You are at:Blog»Innovation»Xiaomi Mi Mix 2S, Mi 7 To Come with Under-Display Fingerprint scanner

The Mi MIX series of Xiaomi certainly takes our breath away due to its magnificent design and hardware offerings. Every time a new handset from this series launched, we witnessed a perfect blend of innovation and power. Now, a new device called Mi Mix 2S is expected to launch on March 27. The company has kept silent about the specifications and features of the new device; however, various leaks and rumours have revealed key details about the upcoming Xiaomi smartphone.

The Xiaomi Mi MIX 2S is suggested to boast a 6.01-inch OLED display made by Samsung. Another Xiaomi smartphone called the Xiaomi Mi 7 is expected to get launched soon carrying the same OLED panel on its display. Furthermore, new reports are claiming that both the Mi MIX 2S and Mi 7 smartphones might brag an under-display fingerprint scanner. 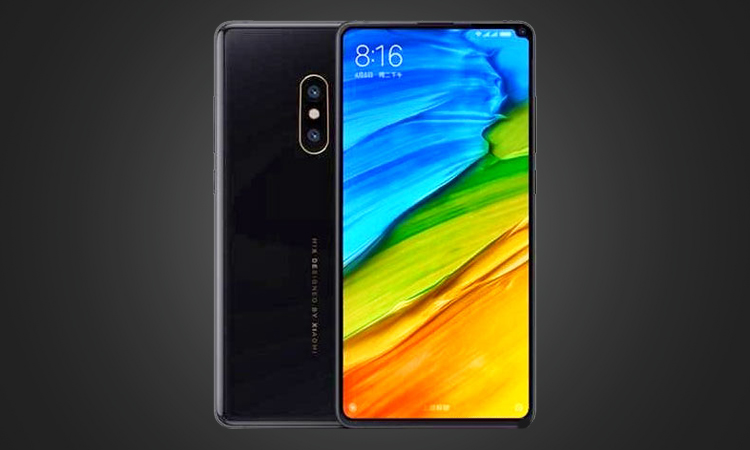 Recently, new details about the upcoming Xiaomi smartphone have appeared on Chinese social media site, Weibo. According to this, Xiaomi and Samsung Display have joined hands for 6.01-inch OLED displays in 2017. The report further reveals that the shipments for the display have begun in December. In the first month, the company has shipped around 1.1 million units and 2.2 million units in the subsequent month. Separately, images of the Mi MIX 2S was leaked on a Chinese website My Drivers which states that the device will have a fingerprint scanner under its display. For fingerprint authentication, the user will have to simply place their pre-registered finger on the lower central portion of the display. In such a way, the device will be able to scan fingerprints without having a physical appearance of the sensor on the display.

Moreover, the leaked image suggests that the Mi MIX 2S will have an elevated screen-to-body ratio than its predecessor. The leaked image hints that the handset will have Full Screen 3.0 design and a fingerprint scanner beneath its display. Also, the Xiaomi Mi MIX 2S recently appeared on AnTuTu site which revealed key features of the device. 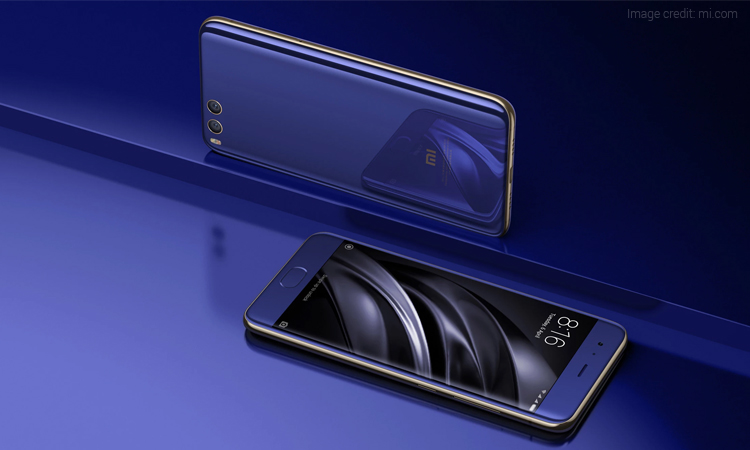 The Xiaomi Mi 7 is expected to get launched in two variants based on RAM capacity- 6GB and 8GB. Both models will pack a Qualcomm Snapdragon 845 SoC under the hood. The Mi 7 smartphone will have vertically stacked rear camera module and will have AI integration.