You are at:Blog»News»Oppo R15 and R15 Plus Teases at iPhone X-like Features

Since the launch of the iPhone X, major smartphone companies have been inspired by its top-notch feature. Chinese smartphone maker Oppo is currently working on two new devices called the Oppo R15 and R15 Plus. Various speculations state that the smartphones will sport an iPhone X-like design.

There have been quite a lot of mixed reacting regarding Apple’s Notch. While some people seem to like it, some absolutely dislike the feature. However, recent teaser image revealed by the company on Weibo shows both the Oppo R15 and R15 Plus look exactly similar to the iPhone X. Another latest smartphone that launched with the iPhone-like notch feature is the Zenfone 5 at MWC 2018. 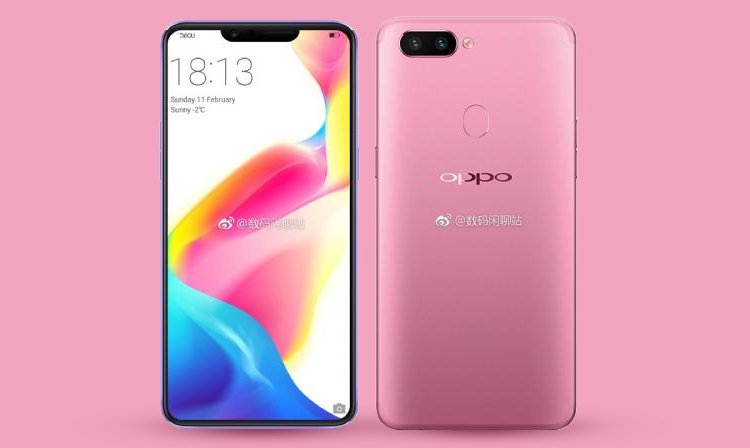 Other reports also mention features such as vertically stacked dual cameras, gesture-enabled virtual home button and Color OS 4.0 with Android 8.1 Oreo. Furthermore, rumours also state that the Oppo R15 and R15 Plus might be powered by the recently launched Qualcomm Snapdragon 700 chipset with support for AI (Artificial Intelligence). 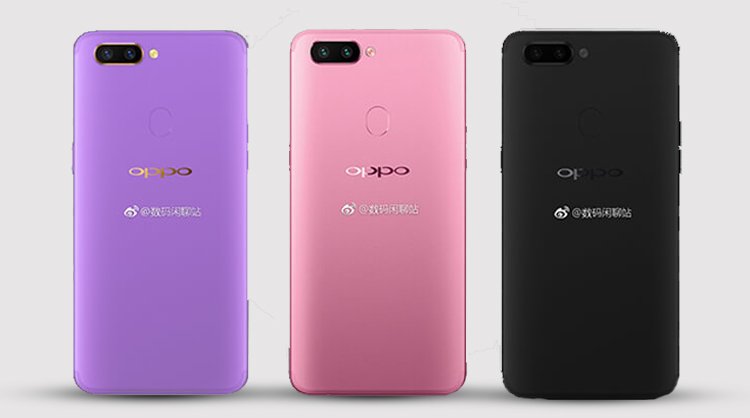 As of now, there is no official confirmation in that regard as well. Oppo’s R series has been one of the most important lineups that generate the maximum amount of sales for the company.

Keeping that in mind, to ensure sales even for these upcoming smartphones, the company has to convince buyers with all its innovative and new features. Additionally, the launch date and the price for both the smartphones have still not been revealed. However, considering the teaser the company just released, we can expect an official announcement by the end of this month.