You are at:Blog»News»OnePlus 6 Could Come With These Astounding Features & Design

There has been no looking back for the Chinese manufacturer OnePlus since the launch of their first smartphone. OnePlus has grabbed 48 percent premium market share in India, leaving behind other major smartphone brands. The company is known for launching back-to-back high-end devices in the mid-range budget. It looks like OnePlus is all set to create a buzz in the smartphone market once again. Recently, reports about the OnePlus 6 smartphone surfaced online. 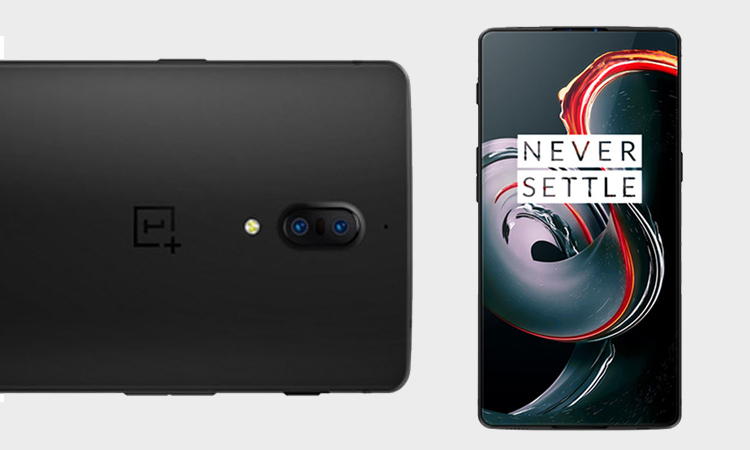 If the images leaked online are to be believed, then the OnePlus 6 smartphone might feature an iPhone X-like notch. Since the launch of the iPhone X, a lot of smartphone companies have been trying to incorporate the design on their upcoming smartphones. It looks like even OnePlus is trying to come up with a design that will provide users more screen space. The notch feature could also mean an under display fingerprint sensor. In addition to that, rumours suggest that the rear panel of the smartphone might be made of glass or metal.

As mentioned above, OnePlus CEO Pete Lau had confirmed the OnePlus smartphone during an event. He also confirmed that the company’s next flagship smartphone, OnePlus 6 will run on the Qualcomm Snapdragon 845 processor. Moreover, OnePlus is also known for launching smartphones with the latest processors. 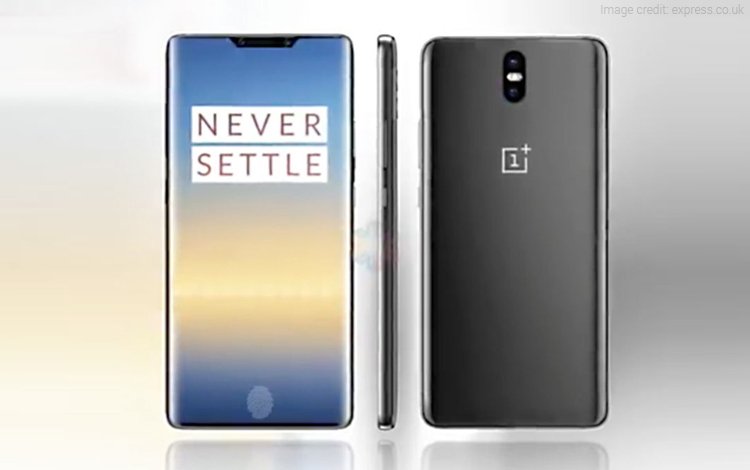 The rear dual cameras on the upcoming OnePlus 6 smartphone might come with 16-megapixel and 20-megapixel sensors. This is similar to the one we already saw on the OnePlus 5T. However, we may see an upgrade in the image quality and slow-motion video recording ability. As for the front camera, the company might maintain the 16-megapixel sensor with a change in aperture. The smartphone could come with a smaller f/1.8 aperture compare to the f/2.0 aperture used in OnePlus 5T. 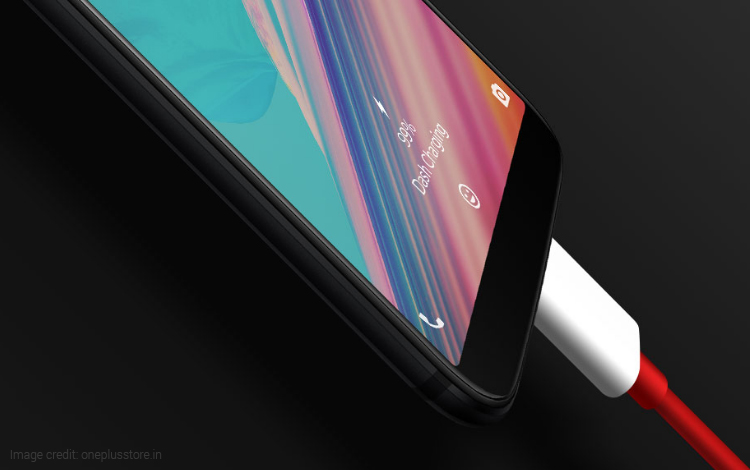 Following its predecessor’s footsteps, the OnePlus 6 smartphone will be available in two variants- 6GB and 8GB. Additionally, there might be an upgrade on the storage end. According to rumours, users will have the choice of choosing between 128GB and 256GB variants. If these rumours are true, then 128GB will become the minimum storage capacity instead of the normally seen 64GB.

And lastly, the battery on the OnePlus 6 might go from 3300mAh to 3500mAh. We have seen the latest OnePlus mobiles launch with the 3300mAh battery. However, the company might incorporate a 3500mAh battery on its latest flagship device. Also, it goes without saying that the OnePlus 6 will also support the Dash Charging technology.