You are at:Blog»Latest Updates»Xiaomi Mi LED Smart TV 4C to Launch on March 7 at This Price in India

Xiaomi has recently grabbed headlines after the announcement regarding the launch of its new Mi TV series in India. The company is about to launch affordable and smaller size smart television in India. If the latest reports are to be believed, Xiaomi will launch the Mi LED Smart TV 4C 43-inch model in India on March 7 at a price of Rs 27,999.

The upcoming Xiaomi TV model is already listed on the official Xiaomi India site with an aforementioned price. The Mi LED Smart TV is certainly one of the TV models Xiaomi is planning to release in the Indian market. Along with the Mi TV 4C, the company could also launch its Mi TV 4A series of televisions in India. Separately, the Chinese electronics manufacturer has recently unveiled its Mi TV 4A television model in its home country. In China, the television model was priced at CNY 1,849 (roughly Rs 18,900). So, the Rs 27,999 price tag for Indian market comes with a significant premium. Furthermore, the listing shows a 15 percent discount eligible for the product. But, it is uncertain whether the Rs 27,999 price is taken before the discount or the price will be lowered after that discount. Also, the model is marked as out of stock on the listing. 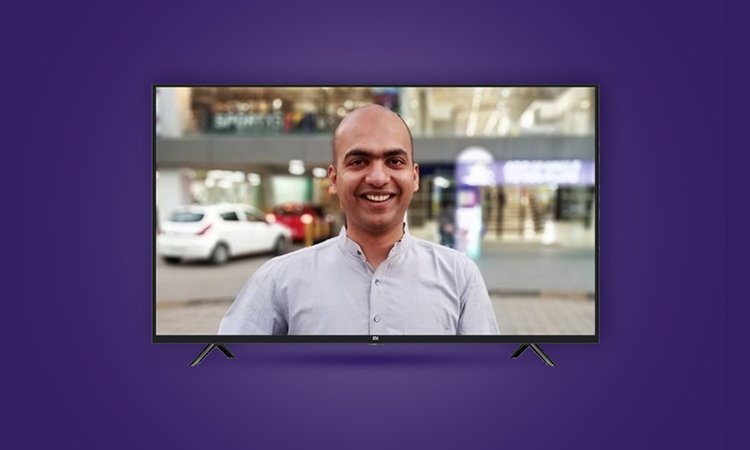 To recall, the Xiaomi Mi TV 4C 43-inch was launch previously back in October 2017, in China. So, we already know what specifications the 43-inch model has in it. In India, the television set is called as Mi LED Smart TV 4C (as per the official listing).