You are at:Blog»News»Apple Watch Stays Ahead Of Its Competitors in the Global Wearables Market

According to a report by International Data Corporation (IDC), Apple has become the leader in the global wearables market. With eight million shipments in the fourth quarter of 2017, Apple Watch has managed to leave behind its competitors and stay on top of the list. Not just the fourth quarter, Apple moved ahead to stay at the top of the list during the entire year.

Apple Smartwatches saw a boost in sales after the launch of the Apple Watch Series 3 in September. The perfectly timed launch during the holiday season became a strong advantage for the California tech giant. When compared, Apple had only shipped 5.1 million units in the fourth quarter of 2016. 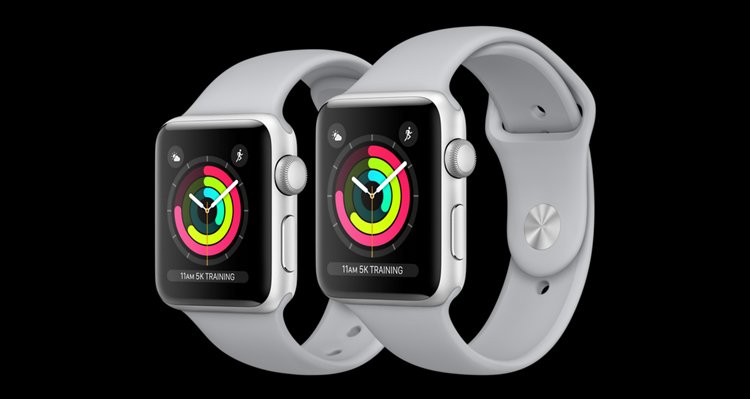 The Apple Watch Series 3 supports LTE connections which eliminates the need for continuously connecting the device to an iPhone. The LTE connectivity will allow users to make calls or send messages without having an iPhone nearby.

“User tastes have become more sophisticated over the past several quarters. Apple pounced on the demand for cellular connectivity and streaming multimedia,” Ramon T. Llamas, Research Director for IDC’s Wearables team, said in a statement. 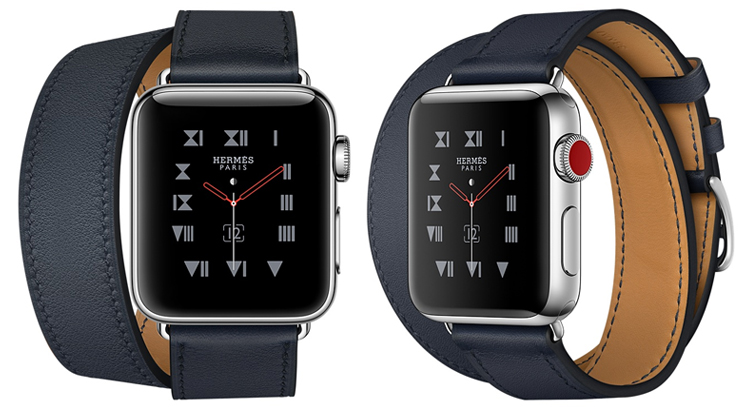 According to the IDC report, the top five wearables companies for the fourth Quarter are Apple followed by Fitbit, Xiaomi, Garmin and Fossil. Xiaomi takes the second place with about 15.7 million units sold. Fitbit also follows closely with about 15.4 units sold.

International Data Corporation (IDC) also mentioned that there has been a 10.3 percent rise in the wearables market in 2017. The wearables market includes smartwatches, fitness bands, eyewear, smart clothing and other devices. This means we can expect more wearables to launch this year to offer users more choice.