LG announced the launch of its latest smartphone on March 4, 2018. The latest smartphone called the LG X4 is the newest addition to the company’s X series smartphones. LG X4 smartphone comes with similar features like the LG X4+ smartphone which had launched in January this year. Both the phones feature the LG Pay digital payments platform, a rear-mounted fingerprint sensor and a 5.3-inch display.

The X4 smartphone has currently launched in South Korea and sports a price tag of KRW 287,000 (approximately Rs. 17,800). It will be available in Black and Gold colour variants. There is no news regarding the phone’s availability in India. However, we can expect the phone to launch in the Indian markets by April. 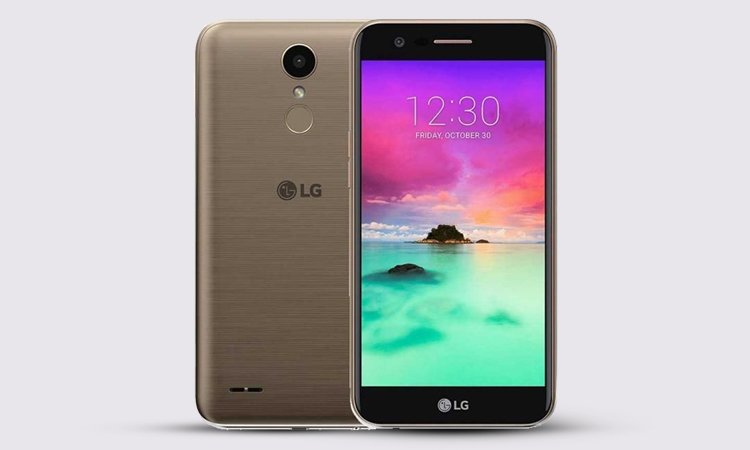 Furthermore, the LG X4 comes with a 5.3-inch HD display with a screen resolution of 720 x 1080 pixels. It runs on Android 7.1.2 Nougat and is powered by a Qualcomm Snapdragon 425 processor. It is further fuelled by 2GB of RAM coupled with 16GB of internal storage. The internal storage can be expanded up to 2TB with a MicroSD card. 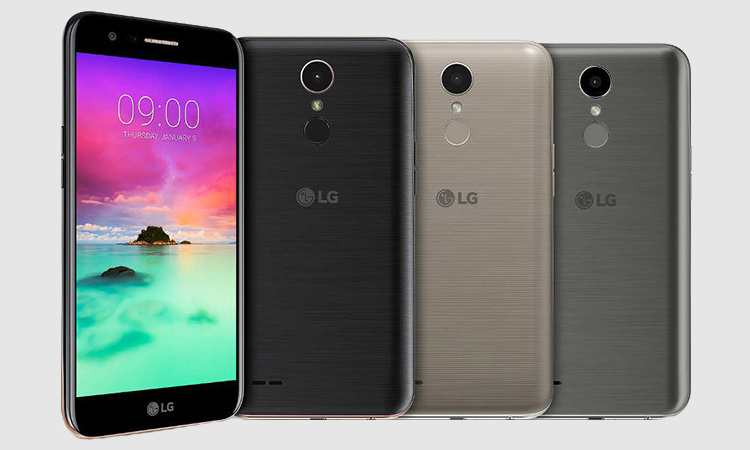 On the camera end, the LG X4 sports an 8-megapixel rear camera with LED flash. The front panel features a 5-megapixel camera for selfies and video calling. Under the hood, it is powered by a 3000mAh non-user replaceable Li-ion battery.

Other connectivity options on the smartphone include Wi-Fi, Bluetooth, GPS, FM Radio and Micro-USB. LG had announced its ThinQ mobiles LG V30S and LG V30S+ ahead of the Mobile World Congress event. Both the phones come with AI capabilities and are at par with Samsung’s Galaxy S9 and S9+.

Share. Twitter Facebook Google+ Pinterest LinkedIn Tumblr Email
Previous ArticleApple Watch Stays Ahead Of Its Competitors in the Global Wearables Market
Next Article Why Apple doesn’t allow you to Record Calls? Here’s How You Can Record Them Anyways