You are at:Blog»Latest Updates»OnePlus Manages to Grab 48 Percent Premium Market Share in India

Chinese smartphone makers are gradually seeping into the Indian market and capturing more and more market share with every passing quarter. According to the latest reports, OnePlus has been India’s top Android smartphone brand in the premium segment with 48 percent of market share in Q4, 2017. Tarun Pathak who is Associate Director at Counterpoint Research said in the report that the Indian smartphone market has continued to grow twice than the previous period. In CY 2018, the premium smartphone segment (> Rs 30,000) is believed to be growing faster than the overall smartphone market. 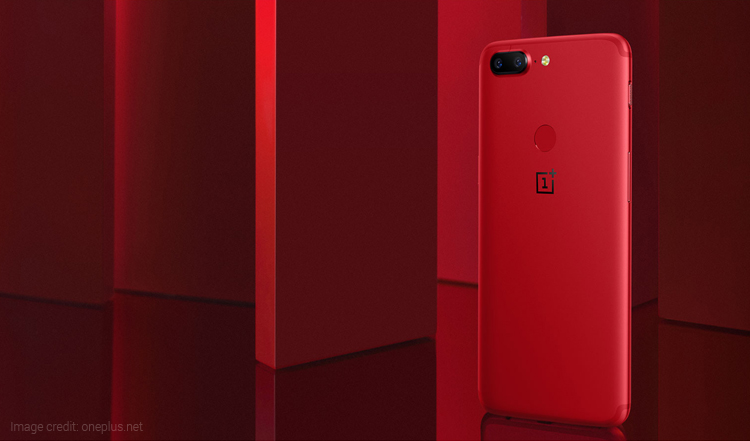 OnePlus is one of the fastest growing smartphone brands in India. The company enjoys a strong brand loyalty and has set its identity as a ‘flagship killer’ offering brand in the segment.

On this occasion, Vikas Agarwal, General Manager at OnePlus said that the company has reached to the top place in the Indian Android smartphone market within just 3 years of its presence in the Indian market. 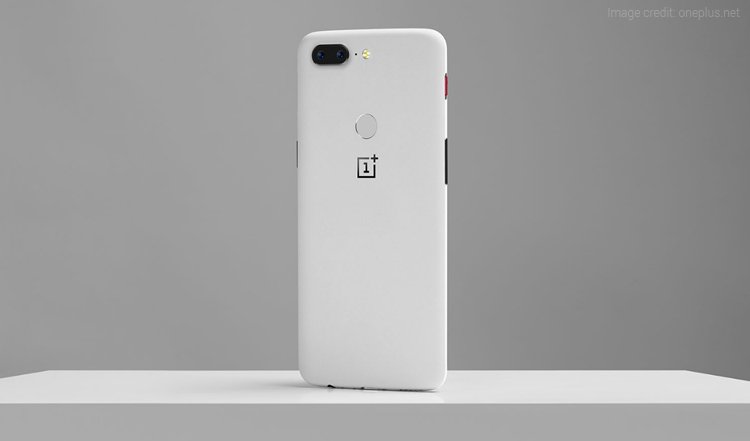 Globally, the Chinese tech company is at 4th year of its operation and is presently a $1.4 bn brand. India is certainly a prime market for the company as it contributes one-third of its worldwide business. The existing OnePlus 5T flagship smartphone offers interesting features like 8GB RAM, Android Oreo-based OxygenOS, and Dash charging among others.