You are at:Blog»Innovation»Energizer Power Max P16K Pro With 16000mAh Battery Launched at MWC

All these Energizer smartphones feature 18:9 aspect ratio displays. Another common feature of these phones is the four cameras offering. There are two camera sensors on the front as well as the rear panel. Presently, the Energizer mobiles are not available for purchase in India. However, the company has stated that it will launch its first smartphone in India in the near future. 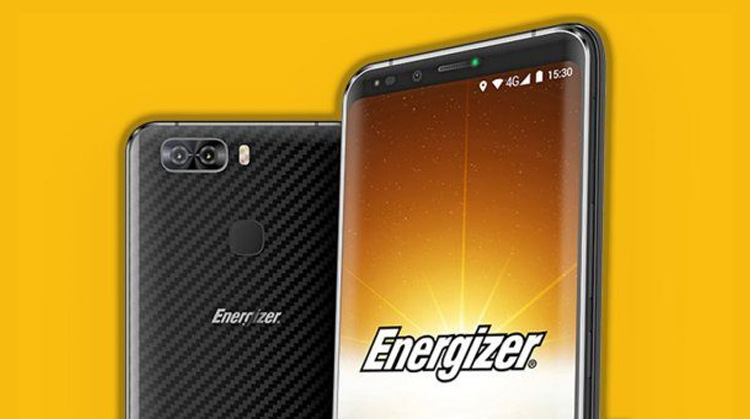 The latest smartphone features a 5.99-inch Full HD+ (1080×2160 pixels) IPS display with 18:9 aspect ratio. It runs on Android 8.0 Oreo OS. Under the hood, there is a MediaTek Helio P25 octa-core processor paired with 6GB of RAM and 128GB of internal storage. Like mentioned before, the phone packs a massive 16000mAh battery within its chassis.

For photography, there is a dual camera setup at the rear panel consisting 16MP + 13MP sensor combo. The camera module comes with dual-tone dual LED flash and PDAF. Up front, there is a 13MP + 5MP sensor dual camera setup. The sensors onboard include an accelerometer, fingerprint sensor, proximity sensor, and gyroscope. 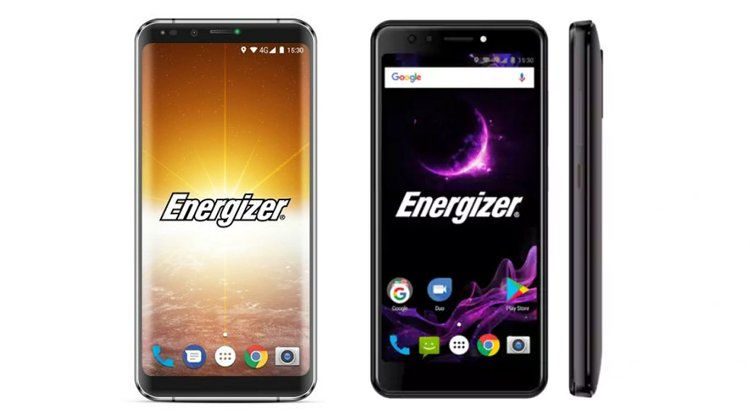 The Power Max P490S features a 4.59-inch (480×854 pixels) FWVGA display and runs on Android Oreo OS. It is a dual-SIM mobile. The handset is powered by a MediaTek MT6739 quad-core processor paired with 2GB of RAM and 16GB of internal storage. There is a 4000mAh battery provided on the device. 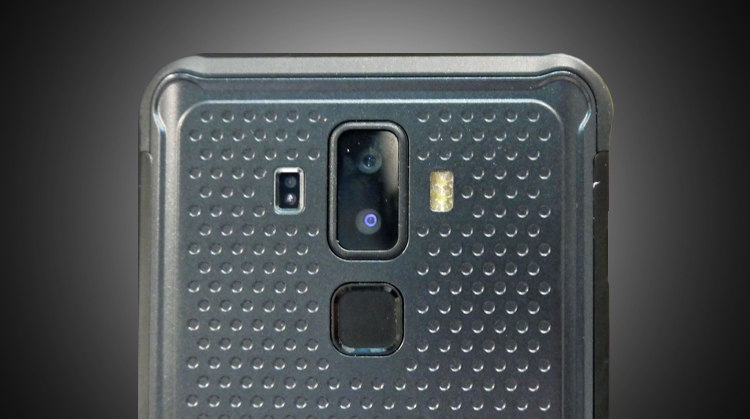 The Energizer Hardcase H590S sports a 5.9-inch Full HD+ (1080×2160 pixels) display with 18:9 aspect ratio. The display is protected by Corning Gorilla Glass 3 technology. The handset is powered by a MediaTek MT6763 octa-core SoC coupled with 6GB of RAM, 128GB of internal storage and external storage up to 256GB via microSD Card.