Among these, the Zenfone 5 series comes with all-screen 18:9 displays which flaunt 90 percent screen to body ratio. These phones are packed with AI features and have dual camera systems. Furthermore, the company has introduced ‘Zenimoji’ feature which is quite similar to Apple’s Animoji feature. 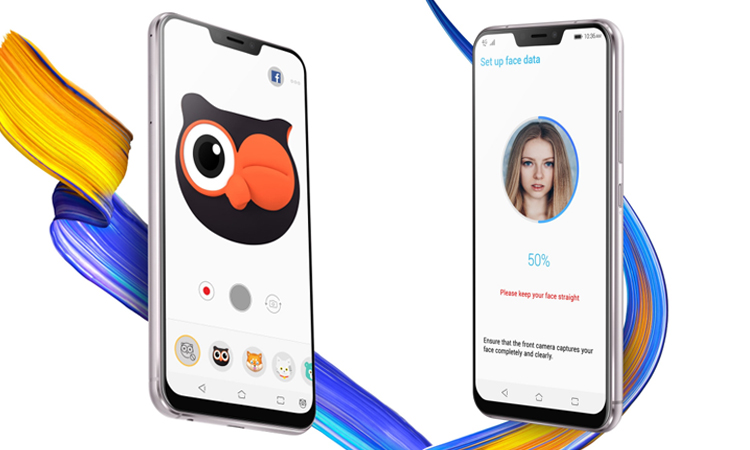 The Asus Zenfone 5Z comes with an all-new design language. The phone will be offered in Midnight Blue and Meteor Silver colour options. It features a 6.2-inch Full HD+ display with 19:9 aspect ratio. This aspect ratio is new in smartphone displays. The phone has an iPhone X-like notch at the top of the front panel.

Under the hood, there is a Qualcomm Snapdragon 845 processor paired with Adreno 630 GPU, 8GB of RAM, and 256GB internal storage. The phone runs on Android 8.0 Oreo OS powered by ZenUI 5.0 skin. The chipset has an AIE (Artificial Intelligence Engine) which powers the AI-based activities. 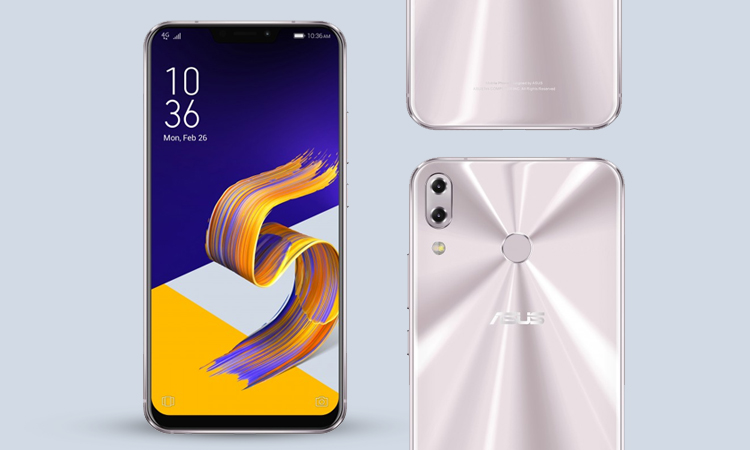 On the front, there is an 8MP selfie snapper with 84-degree field of view, f/2.2 aperture, real-time beautification, and Face Unlock features. Both the cameras come with 3-axis EIS support. The handset is powered by a 3300mAh battery with AI charging support.

The connectivity options include 4G VoLTE, NFC, USB Type-C, Wi-Fi, GPS/A-GPS, Bluetooth, FM Radio, and a 3.5mm headphone jack. The device supports microSD cards up to 2TB via a dedicated microSD card slot. The Asus Zenfone 5 series was rumoured to get launched at MWC 2018 for a while; however, the Zenfone 5Z was never mentioned in any of those leaks and rumours.

The Zenfone 5 specifications almost resemble with the Zenfone 5Z. However, the Zenfone 5 has Qualcomm Snapdragon 636 processor, 4GB/6GB RAM, and 64GB internal storage. 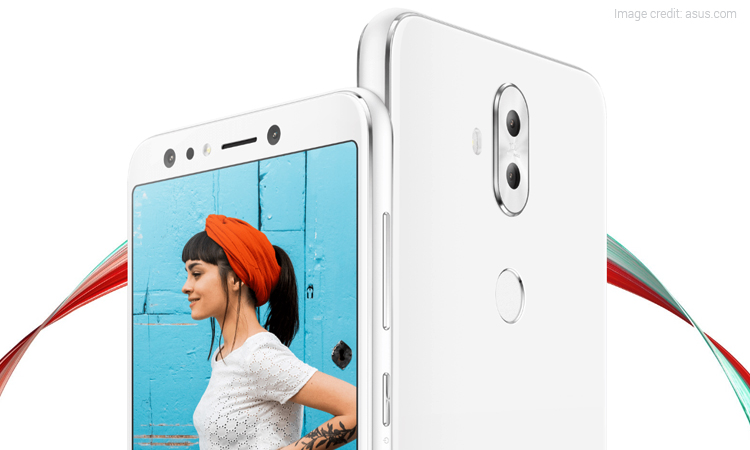