You are at:Blog»News»Asus Zenfone 5 Series Expected to Launch at MWC 2018

The Mobile World Congress (MWC) 2018 is scheduled to go live in Barcelona, Spain from February 26. Here, major tech giants like Samsung, Sony, HMD Global, Xiaomi, and Asus will launch their latest smartphones and brag new technologies. The Taiwanese company, Asus has recently released an invitation for the launch event of Asus Zenfone 5 series of smartphones on February 27.

Asus’ official invitation mentioned #Backto5 hashtag which certainly indicates the launch of Zenfone 5 series. Also, it mentioned ‘We Love Photo’ label which was earlier seen in Zenfone 4 series. In addition, the invite included Qualcomm Snapdragon branding. The event will take place on February 27 at 7.30PM CET (February 28, 12 AM IST). The launch event will be live-streamed on company’s official site.

A new Asus smartphone was spotted with ASUS_X00QD model number last week on the Wi-Fi Alliance certification site. The alleged phone found running on Android 8.0 Oreo OS. It packs dual-band 802.11ac Wi-Fi and comes with Wi-Fi Direct and Miracast support, as per the certification. The ASUS_X00QD is believed to be the Asus Zenfone 5 Max. 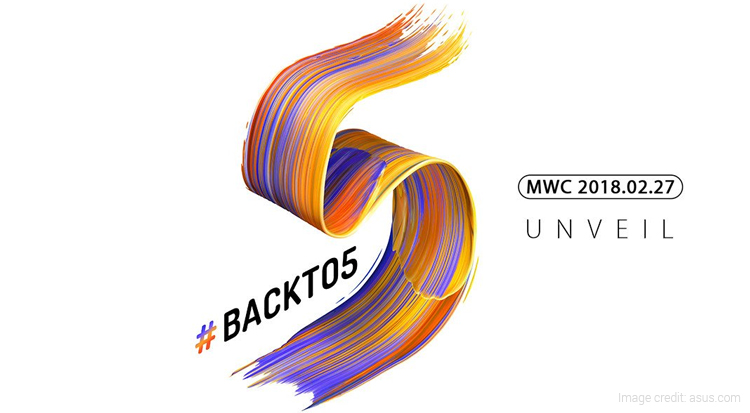 Furthermore, Asus is rumoured to be planning for another smartphone called Asus Zenfone 5 Lite. This phone has recently received certification in Russia. As per the certification, the mobile will have a 6-inch display with an aspect ratio of 18:9. It will boast a Snapdragon SoC.

Separately, the Asus Zenfone Max Plus (M1) smartphone was launched in the US market. It is made available at a price of $229 (roughly Rs 14,500). The phone features a full HD+ display. There is a dual camera setup on the rear panel. 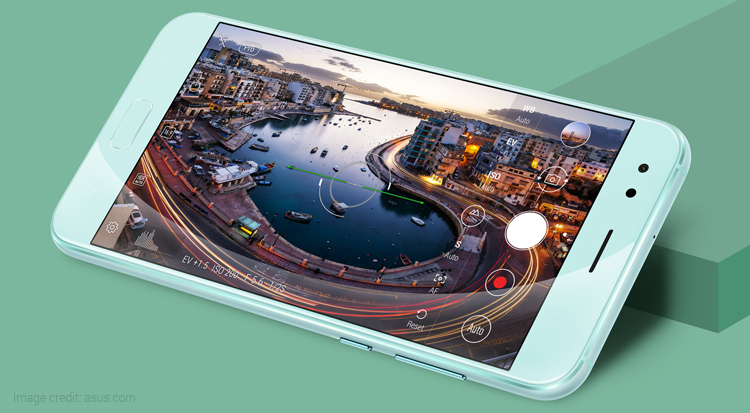 Like mentioned before, the top tech companies are expected to launch flagship smartphones during the MWC event. During the event, smartphones like Samsung Galaxy S9, Galaxy S9+, Xiaomi Mi Mix 2s, and Sony Xperia XZ Pro are likely to be unveiled. Also, HMD Global is speculated to bring a new line-up of the Nokia-branded smartphone. We expect the Nokia 1, Nokia 7 Plus, Nokia 8 (2018), and Nokia 9 smartphone to get launched at MWC.