You are at:Blog»News»New Launches»Samsung Galaxy A8+ (2018): Everything you need to Know

Coming to the price, the Galaxy A8+ (2018) costs Rs 32,990 in India and it will be made available exclusively on Amazon India from January 20. The company hasn’t announced any launch offers with the device as of now. 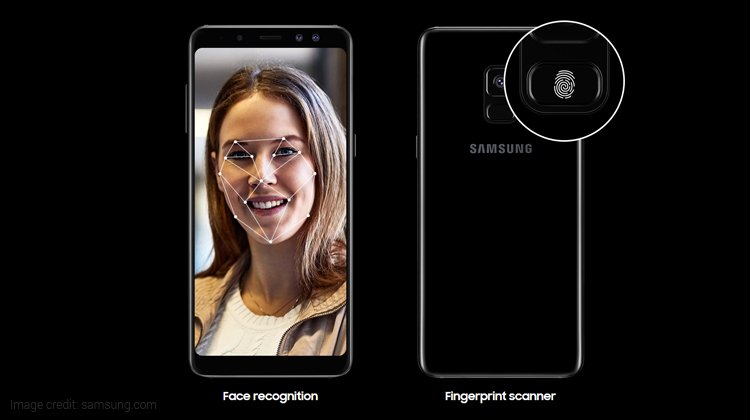 Looking at the price tag, the Samsung Galaxy A8+ (2018) will compete against likes of the OnePlus 5T, Honor View10, and Nokia 8 to name a few. With this being said, the latest Samsung mobile in India has an upper hand over its competitors in terms of specifications and features. And the exceptional design language makes Galaxy A8+ (2018) stand out of the crowd. 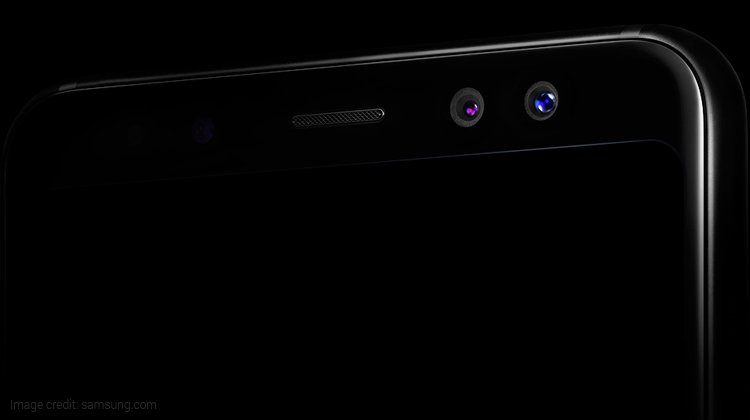 The device packs a 3500mAh battery which is sufficient enough to juice the device for a whole day. In addition, the device supports fast charging. The handset comes with connectivity features such as dual SIM card slots, 4G VoLTE, Wi-Fi, GPS, and Bluetooth. It runs on Android 7.1.1 Nougat OS with Samsung’s own custom UI.

The photography features are the highlight feature of the device. It has a dual front-facing camera setup comprising a 16MP regular sensor and an 8MP sensor for depth sensing. Both sensors support f/1.9 aperture while capturing images and recording videos.

Both cameras have a unique feature called ‘Live Focus’ which lets you maintain the focus on faces while the background gets blurred automatically. Moreover, the smartphone features Augmented Reality based live stickers, HDR, and beauty mode for enhancing the photographs. 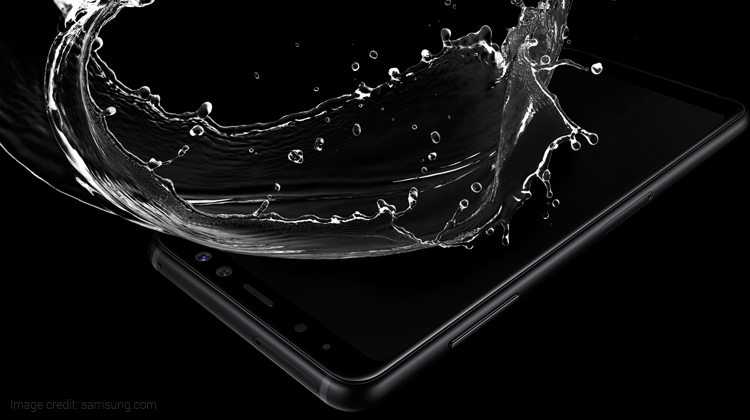 The device has Samsung’s proprietary intelligent assistant Bixby. It has support for Always On display which let users see time, number of unread notifications, and battery percentage even when the screen is locked.

Moreover, the device has a dual account feature which allows users to use multiple accounts of social networking apps like Whatsapp, Facebook, Messenger app, and others. It supports Samsung Pay features. In addition, the Galaxy A8+ (2018) features facial recognition and fingerprint scanner.