Vivo has recently grabbed the eyeballs at the ongoing MWC 2018 event when it announced a concept phone called Vivo Apex. The phone has been the head turner due to its completely bezel-less design, in-screen fingerprint sensor and pop-up selfie camera features. Now, Vivo is reported to make an announcement related to the Apex concept phone at an event on March 5.

Citing the sources, a Chinese technology blog ITHome has reported that Vivo is about to hold an event on March 5 and has already sent out media invites for the same. The media invite mentions ‘Unlock the Future’ which is exactly the text used in the promotional material of Vivo Apex concept phone showcased at MWC. The highlight of the phone is the all-new half-screen in-display fingerprint scanning technology. 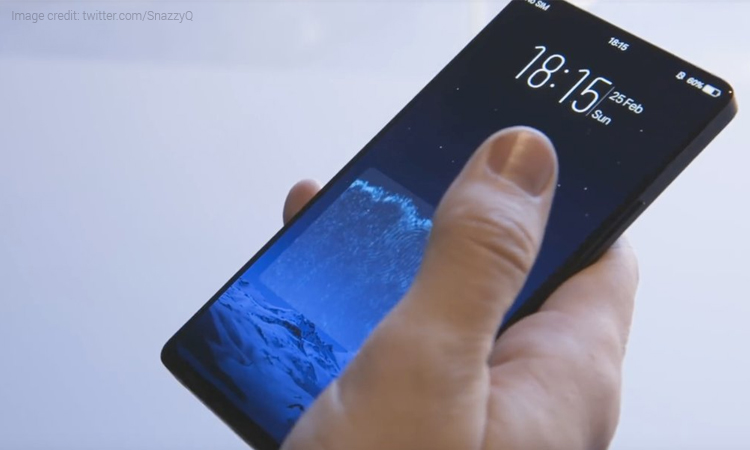 The possibility of the launch of Vivo Apex concept phone on March 5 doesn’t seem feasible. The production of this concept model commercial purpose is likely to take time as the company has just provided first looks of the device. However, the announcement might be related to Apex concept phone. 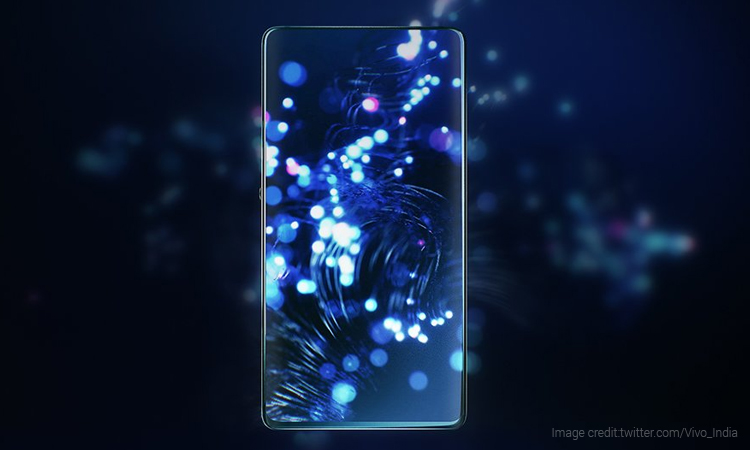 Like mentioned above, the Apex phone has been showcased at the MWC 2018 event. Vivo has introduced the world’s first smartphone device that has a half-screen in-display fingerprint scanner. The scanner will be present on the bottom half of the OLED display of the handset. This essentially means that the users can touch anywhere on the bottom of the screen to unlock the device.

While Vivo has kept silent about the details about the upcoming concept phone, the ITHome report suggests that the Apex will feature a 5.99-inch display and an aspect ratio of 18:9. 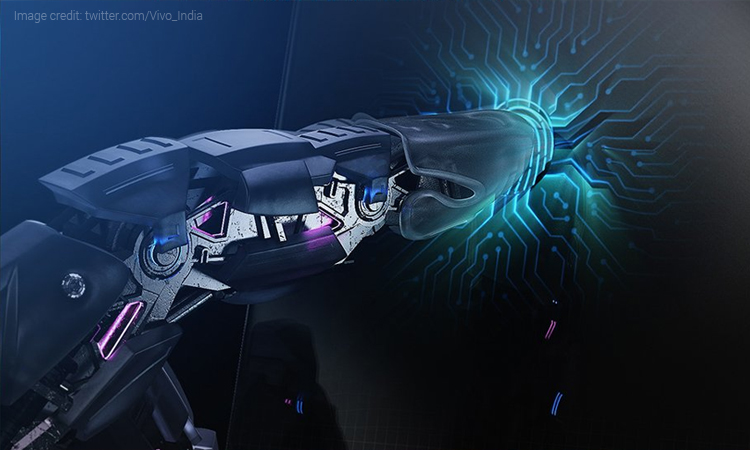 Another key highlight of the phone is its 8MP elevating front camera. The selfie camera pops out when user access camera apps. The retractable selfie camera feature is certainly what we haven’t seen on any smartphone till now. Also, the phone utilises unique Screen SoundCasting technology which uses vibration through the display for hearing audio while calling. This allows the phone to ditch the traditional speaker grill on top.