You are at:Blog»News»New Launches»Samsung Galaxy S9, Galaxy S9+ Are Launching On This Date in India 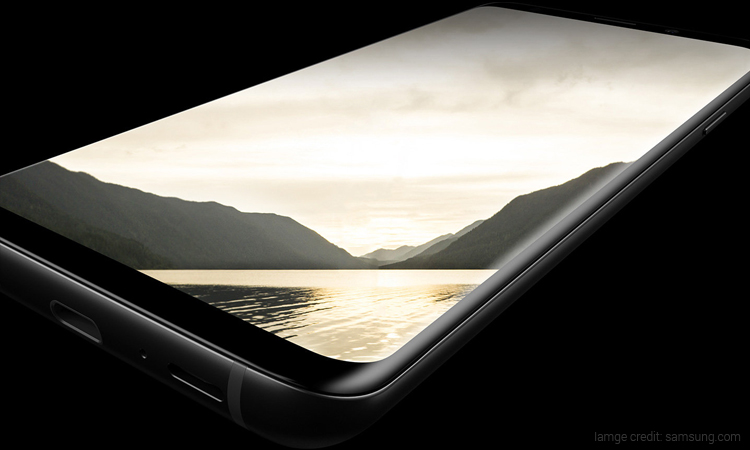 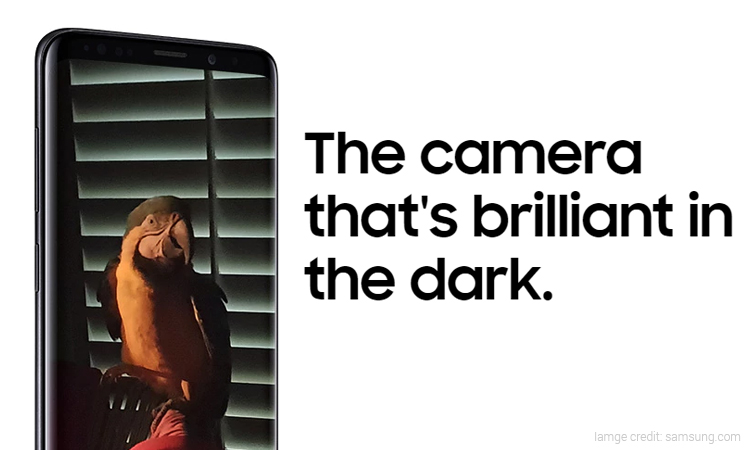 It’s the camera on both the phones that captures the attention. The rear camera sports features like dual aperture and slow-motion video options. The dual aperture feature can shoot at f/2.4 in areas with sufficient light. In areas with limited light, the camera can shoot at f/1.5. Additionally, the slow-mo camera can record up to 960 frames per second. 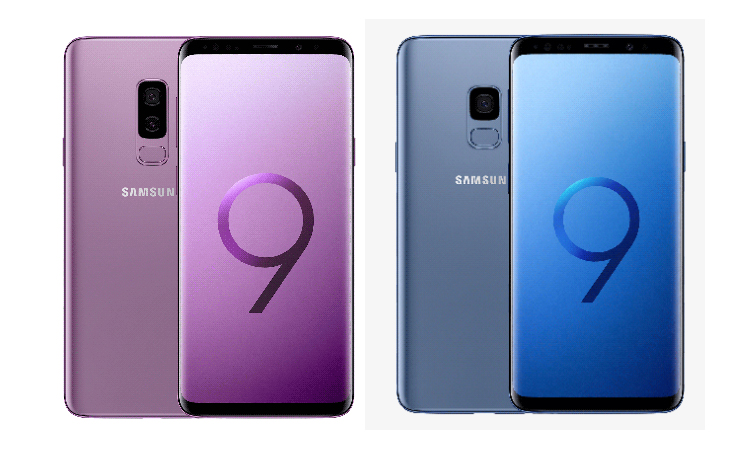 Also, Samsung has introduced its latest AR emoji feature with these smartphones. The AR emoji feature will allow users to create customized emojis from the 3D virtual avatar which is generated using user’s images. This feature is also said to take on Apple’s Animoji feature.

Furthermore, the list of detailed specifications of both the phones includes connectivity options like dual-band Wi-Fi 802.11ac, Bluetooth 5.0, USB Type-C, Gigabit LTE and a 3.5mm headphone jack. Also, with the MicroSD card support, users can expand the internal storage up to 400GB. Lastly, the smartphones will be available in Midnight Black, Lilac Purple and Coral Blue colour variants.