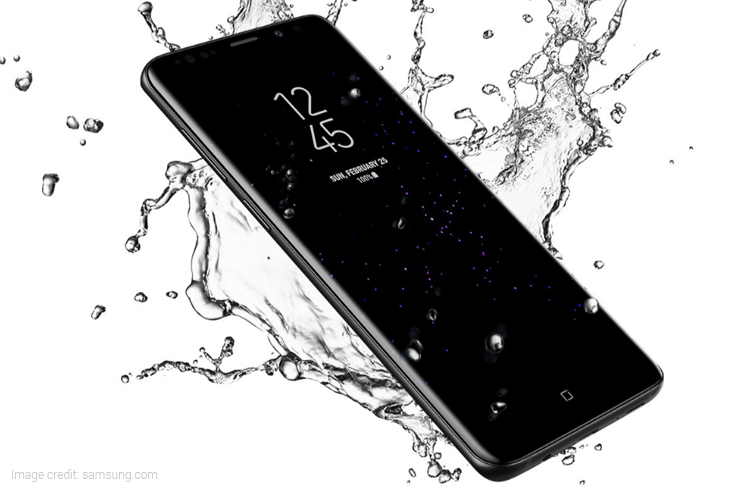 Both the Galaxy S9 and Galaxy S9+ smartphones come equipped with a 10nm 64-bit Qualcomm Snapdragon 845 octa-core processor (in the US and Europe region). For India and the other Asia Pacific region, Samsung is most likely to offer Exynos 9810 octa-core processor. Users can choose their ideal smartphone between 64GB, 128GB or 256GB storage variants. Moreover, the phones will support microSD cards up to 400GB. 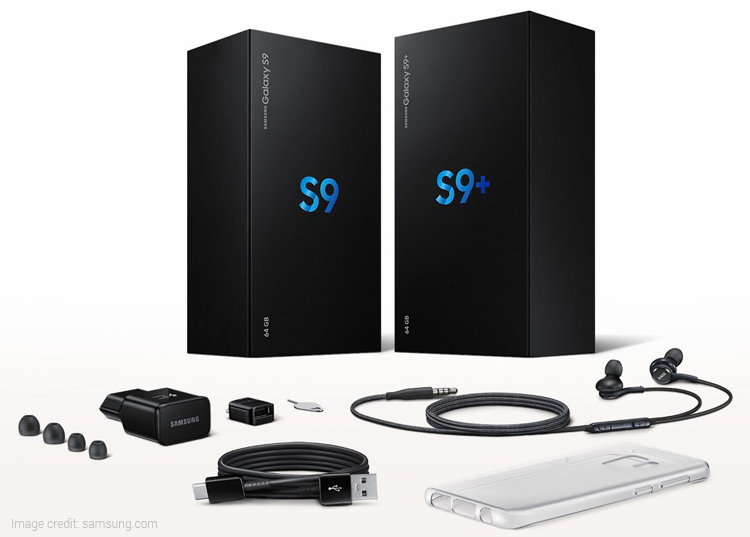 The Galaxy S9 handset comes with 4GB RAM and 3000mAh battery, whereas the Galaxy S9+ packs a 6GB RAM and 3500mAh battery. The devices share similar connectivity options like Gigabit LTE, dual-band Wi-Fi, USB Type-C, a 3.5mm headphone jack, Bluetooth, and NFC. Both phones have 8MP front-facing camera which is ideal for selfies and video calling. The fingerprint scanner on both smartphones is offered below the camera module at the rear panel. Furthermore, there is Face recognition and IRIS scanner offered on the device for advanced security. 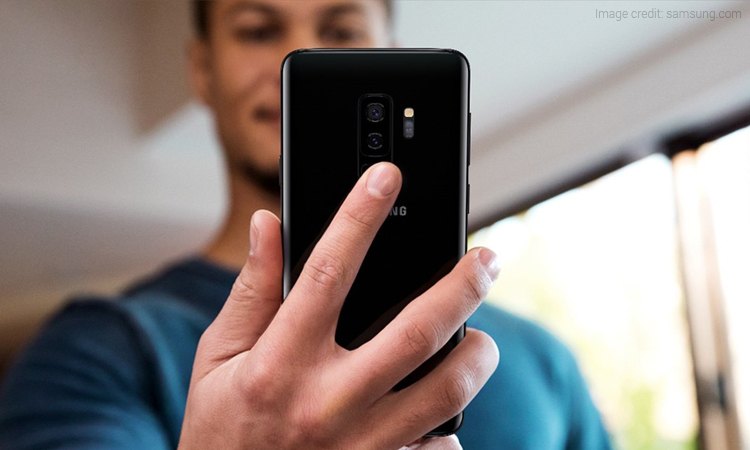 Such camera setup will certainly offer incredible photography experience on the device. The dual aperture setup on the rear camera of both devices offers flexibility to switch from f/2.4 to f/1.5 aperture according to the lighting conditions. Also, the camera on both devices supports super slow-mo capturing. This feature allows recording videos at 960 frames per second.