You are at:Blog»Android»These Latest Android One Nokia Mobiles Launched at MWC 2018

The Mobile World Congress (MWC) 2018 event has started in full swing in Barcelona. Several Smartphone brands have participated in the event to unveil their new and upcoming mobiles for 2018. Among all these launches, even Nokia has launched its five latest smartphones. The list of the latest Nokia mobiles includes Nokia 8 Sirocco, Nokia 7 Plus, Nokia 6 (2018), Nokia 7 and Nokia 8110. 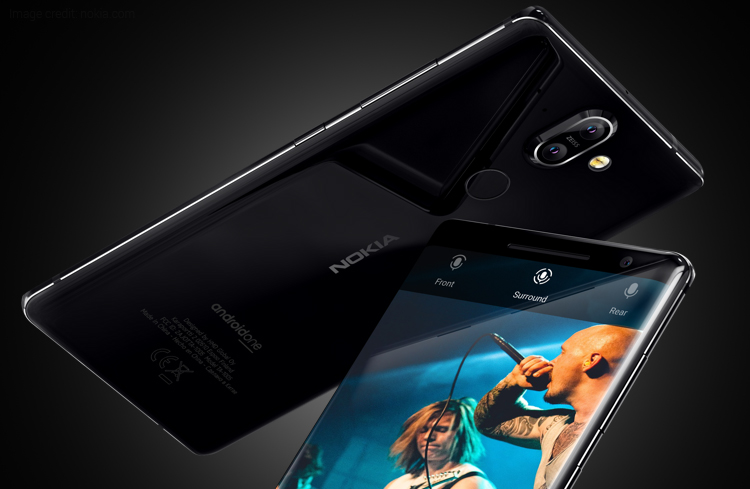 The Nokia 8 Sirocco mobile is an Android One smartphone and is a revamped version of last year’s Nokia 8 flagship mobile. The smartphone comes with a 5.5-inch QHD pOLED 2K display with a screen resolution of 1440×2560 pixels and 3D Corning Gorilla Glass 5. The Nokia 8 Sirocco runs on Android 8.0 Oreo and is powered by an octa-core Qualcomm Snapdragon 835 processor.

Furthermore, other features include a fingerprint sensor, ambient light sensor, proximity sensor, accelerometer, gyroscope and barometer. Also, the Nokia 8 Sirocco mobile comes with an IP67 rating which makes it both dust and water resistant. The smartphone is roughly priced at Rs. 60,000 (EUR 749) excluding taxes and subsidies. 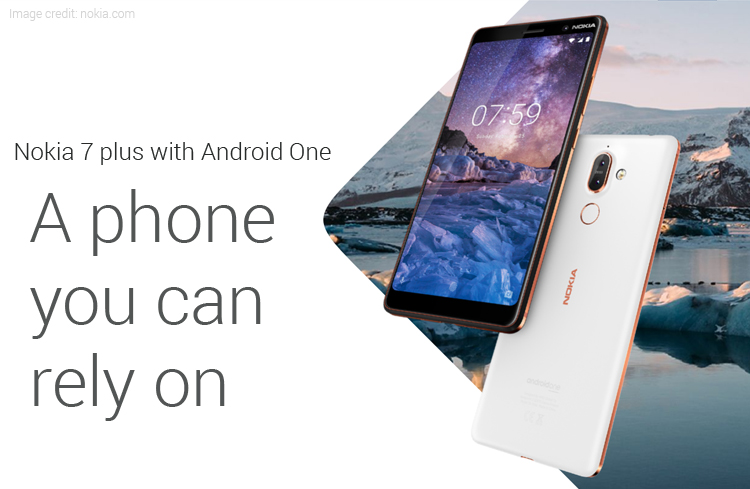 The Nokia 7 Plus mobile again is an Android One smartphone which has been designed for ‘creators’, the company claims. A couple of days back, the complete features, specification and photos of the Nokia 7 Plus had leaked online. Looks like, most of the rumoured specifications can be seen on this latest Nokia mobile.

The smartphone sports a 6-inch Full HD+ IPS display with a screen resolution of 1080×2160 pixels, an 18:9 aspect ratio, Corning Gorilla Glass and 500-nits peak brightness rating. Also, the phone runs on Android 8.0 Oreo. And it is powered by an octa-core Qualcomm Snapdragon 660 SoC paired with 4GB of LPDDR4 RAM.

Additionally, the rear camera also supports LED flash and Zeiss optics. On the front panel, the smartphone features a 16-megapixel sensor with a f/2.0 aperture, 1-micron pixels and Zeiss optics. Furthermore, the phone comes with 64GB of internal storage which can be expanded up to 256GB. The smartphone is roughly priced at Rs. 31,750 (EUR 399) excluding taxes and subsidies. 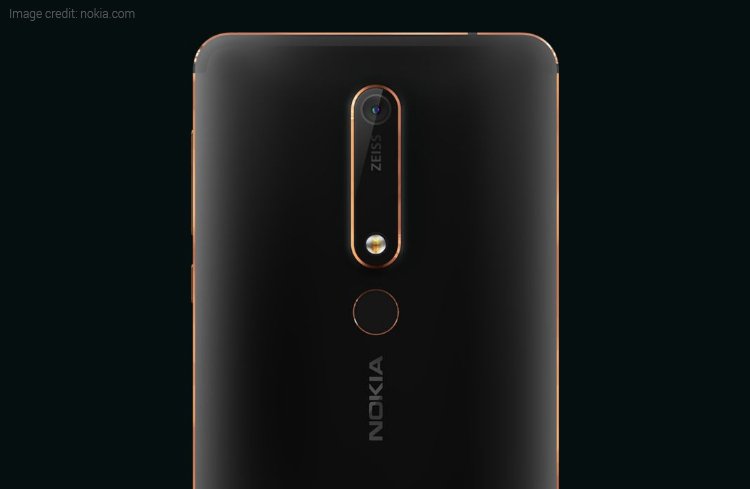 The Nokia 6 (2018) mobile launched ahead of the MWC 2018 during the Nokia Mobile launch event. Similar to the Nokia 8 Sirocco and Nokia 7 Plus, this phone is also an Android One smartphone with the promise of stock Android and swift updates.

Furthermore, the mobile will be available in both 3GB and 4GB RAM variants coupled with 32GB and 64GB of internal storage. On the camera front, the rear panel supports a 16-megapixel camera with PDAF, a 5/2.0 aperture, 1-micron pixels, dual tone LED flash and Zeiss optics. The front camera supports 5-megapixel sensor with a f/2.0 aperture and 1.12-micron pixels.

Additionally, the phone will be available in three colour variants which include Black-Copper, White-Iron and Blue-Gold. The smartphone is roughly priced at Rs. 22,200 (EUR 279) excluding taxes and subsidies.