Sony has unveiled its two latest smartphones in its flagship series at the Mobile World Congress 2018 event in Barcelona. The smartphones namely Sony Xperia XZ2 and Sony Xperia XZ2 Compact are the first mobiles by the company to sport the bezel-less design. Seeing the design for these latest Sony mobiles, it looks like the company has let go of its rectangular design with huge bezels.

Both the Xperia XZ2 and the Xperia XZ2 Compact will support Sony’s Advanced Motion Eye camera technology which can record 4K HDR movie. These phones will run on Android 8.0 Oreo out-of-the-box and will be available globally from March 2018. However, the pricing details for both the phones have still not been revealed by the company. 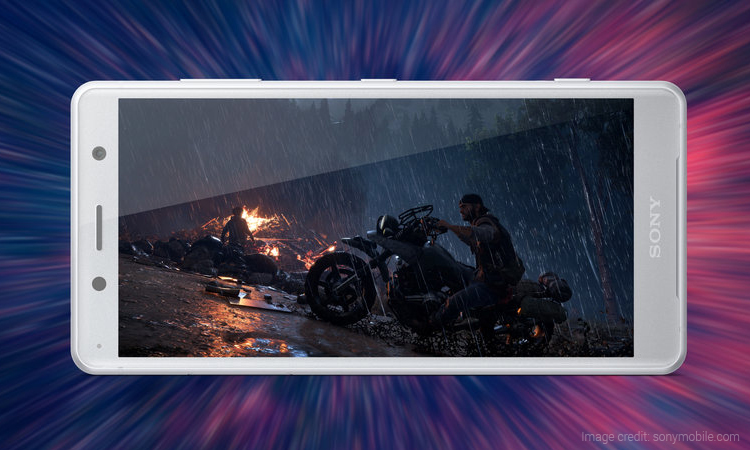 The Sony Xperia XZ2 comes with a 5.7-inch Full HD+ TRILUMINOS HDR display with a screen resolution of 1080×2160 pixels. The phone is fuelled by a Qualcomm Snapdragon 845 processor and a 3180mAh battery with Qualcomm Quick Charge 3.0 support. Moreover, the screen comes with an 18:9 ratio, which is one of the changes we can expect in most Android smartphones in 2018.

As for the storage, with 4GB of RAM, the internal storage of 64GB can be expanded as much as 400GB with a MicroSD card. On the camera front, the rear panel sports a 19-megapixel Motion Eye rear camera with 8x digital zoom, autofocus burst, 4K KDR recording and SteadyShot technology. On the other hand, the front panel sports a 5-megapixel camera with a 23mm wide-angle lens and SteadyShot technology. Additionally, the fingerprint sensor for the Sony Xperia XZ2 can be seen on the rear panel. Other connectivity options include Wi-Fi, Bluetooth, GPS, NFC, GLONASS, Google Cast, wireless charging and a USB Type-C (3.1) port. The phone will be available in four colour variants such as Liquid Black, Ash Pink, Deep Green and Liquid Silver. 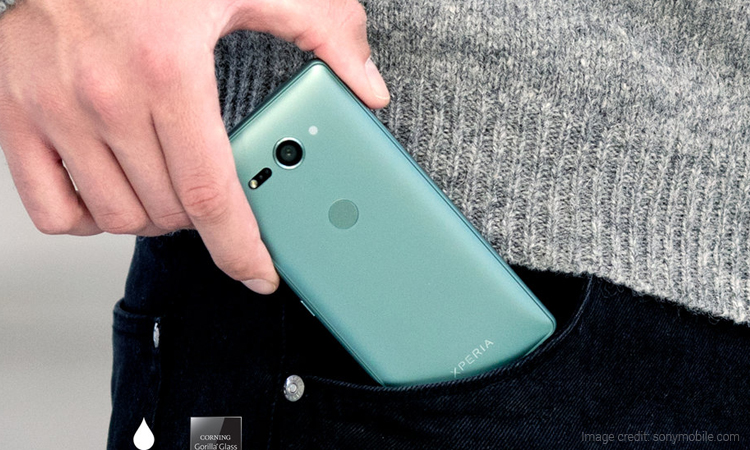 As the name suggests, the Sony Xperia XZ2 Compact will come with a smaller 5-inch Full HD+ display and a screen resolution of 1080×2160 pixels. Similar to the Xperia XZ2, the phone will be fuelled by a Qualcomm Snapdragon 845 processor and a 2870mAh battery with Qualcomm Quick Charge 3.0 support. 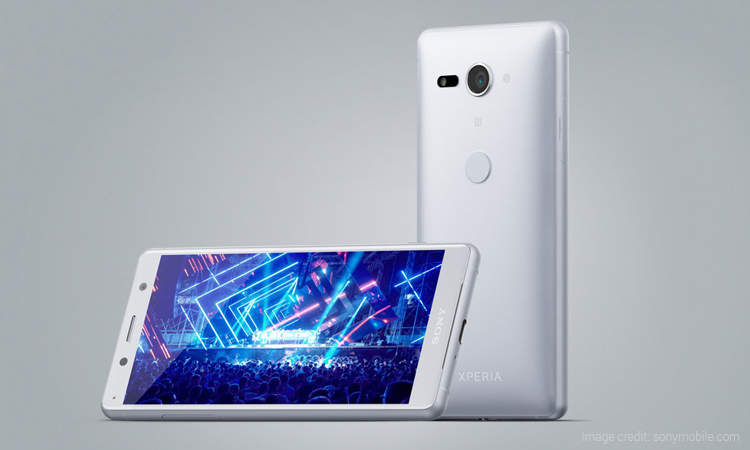 As for the storage, camera and connectivity features, Xperia XZ2 Compact comes with exact similar features as that of the Xperia XZ2. The Sony Xperia XZ2 Compact will also be made available in four colour variants such as Black, Coral Pink, Moss Green and White Silver.

Moreover, according to a report, both the smartphones come with HDR displays, high-resolution audio with front-facing stereo speakers and an IP65/ 68 rating which makes it both dust and water resistant.