You are at:Blog»News»Nokia 7 Plus Leaked via Live Images: Check Design, Specs, Features

HMD Global is rumoured to launch the Nokia 7 Plus smartphone at the upcoming Mobile World Congress (MWC) 2018 event in Barcelona. The alleged smartphone is now spotted via a live image which reveals 18:9 thin-bezel display and a larger selfie camera sensor. Furthermore, the new Nokia smartphone is believed to be tested in India as the text appeared in the leaked image shows an Indian username and ‘Namaste’ as a greeting text.

Citing the sources, a Chinese tech blog spotted the live images of Nokia 7 Plus. It is rumoured to be the first smartphone from HMD Global to come with 18:9 aspect ratio display. Most of the other Nokia smartphone launching this year such as Nokia 9 is expected to boast full-screen display. The leaked photo of Nokia 7 Plus suggests stock Android UI on the device. 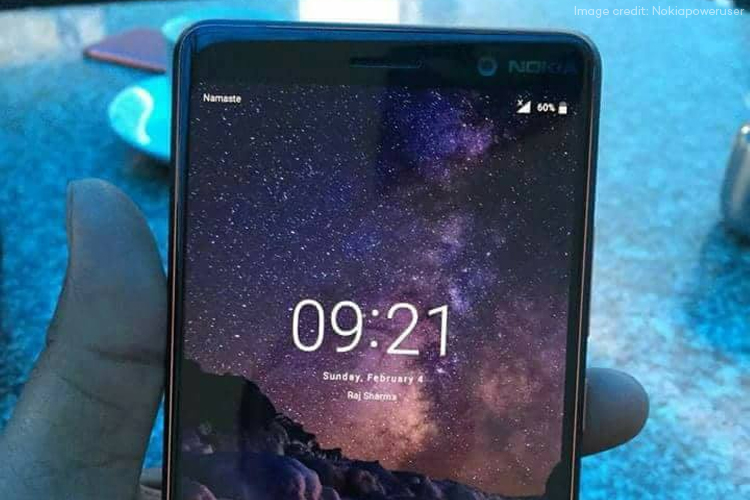 The front panel of the device appears to have round corners and a 2.5D curved glass on top of it. The display of the device is extended up to the selfie shooter. A small bezel piece appears on the top of the smartphone. The previous leaks suggest that the phone will come with Android One Program.

The upcoming Nokia smartphone is expected to come with a 6-inch Full HD+ (1080×2160 pixels) display with 18:9 aspect ratio. The phone is likely to pack a Qualcomm Snapdragon 660 processor paired with 4GB of RAM and 64GB of internal storage. 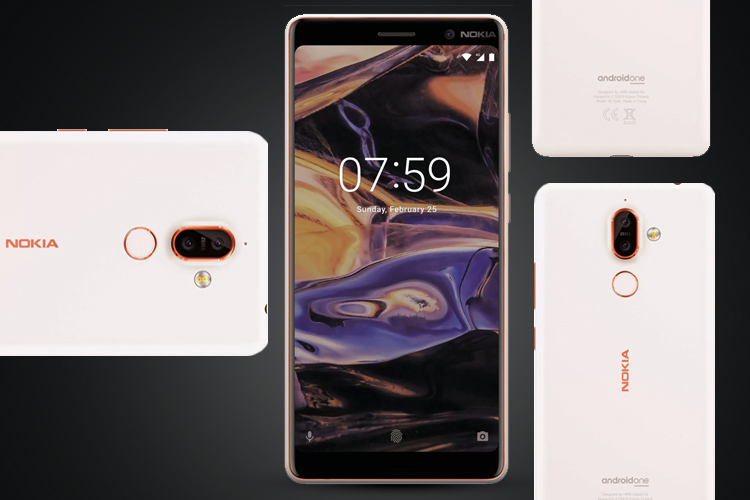 For photography, Nokia 7 Plus is speculated to brag a dual camera setup at the rear with Carl Zeiss lens. The camera is likely to have a combination of 12MP and 13MP sensors among which one will support optical zoom of 2x. Moreover, there will be a 16MP secondary front camera. The phone is said to have Bothie feature like the existing Nokia flagship smartphones. 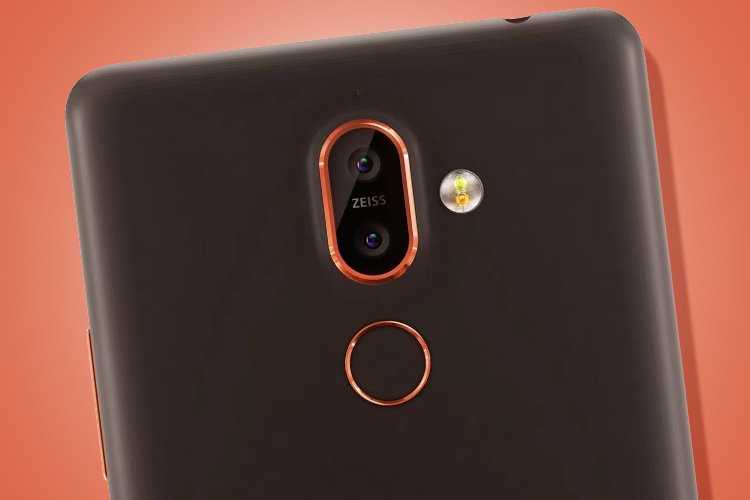 The fingerprint scanner of the device is believed to be present on the rear panel of the device. The handset is expected to arrive in Matte Black and Pearl White colour options.