You are at:Blog»News»Nokia 7 Plus Specifications, Features, Images Leaked Online

Prior to this, the Nokia 7 Plus handset was leaked via Nokia camera app and GeekBench website. Now, the alleged phone is leaked via a Nokiapoweruser report. The report has revealed the features and images of the device. 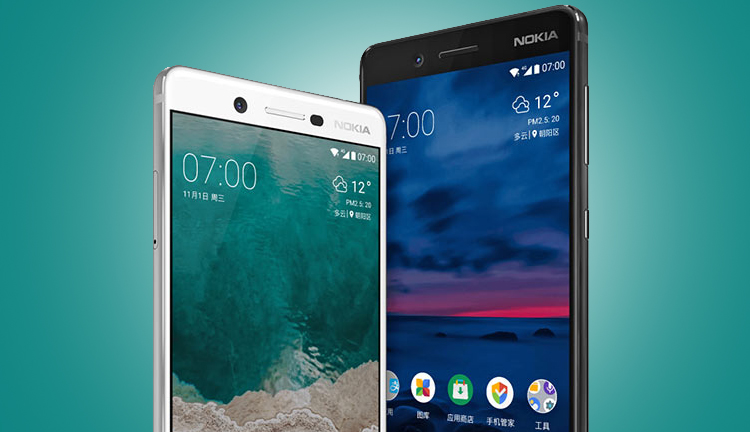 HMD Global has scheduled an event on February 25, 2018, at the MWC 2018. The company is likely to announce the upcoming Nokia smartphones here during the event. Also, a new device called Nokia 8 Sirocco edition is expected to get launched this month at the MWC event.

The latest report suggests that the Nokia 7 Plus will come with a 6-inch display with 18:9 aspect ratio. It will have a Gorilla Glass protection on top. The phone will run on Android 8.0 Oreo OS out-of-the-box. The device is also believed to get Android 8.1 Oreo update within the weeks of its official launch in China.

It is expected to have 4GB RAM, 64GB internal storage and microSD card. The phone is speculated to come with Qualcomm Snapdragon 660 processor.

For photography, the Nokia 7 Plus will have a dual camera setup at the rear comprising 12MP + 13MP sensors which will be powered by Carl Zeiss. The camera will have 2X optical zoom. Also, a few reports are suggesting that the device will have a 16MP secondary Carl Zeiss lens.

The handset is likely to boast an Aluminium unibody design. The phone might get quick charging support of 9V/2A and a USB Type-C port for connectivity. The battery capacity of the handset is not known yet; we expect to learn more about the 7 Plus smartphone in upcoming leaks and rumours. 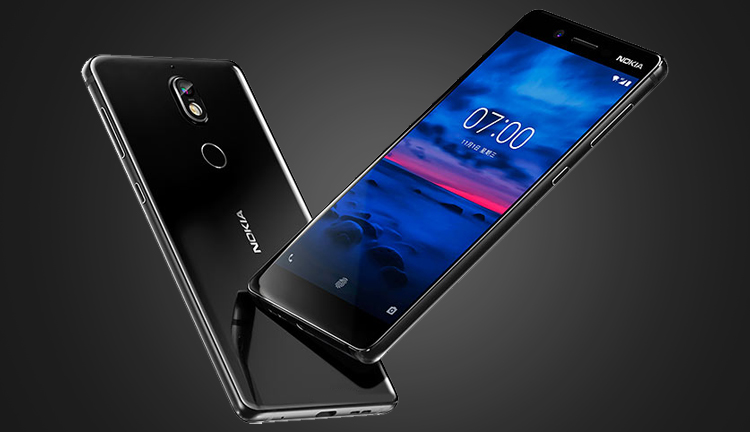 The upcoming Nokia smartphone is also rumoured to come with Nokia OZO 360-degree spatial audio technology. Also, we can expect the Bothie feature in the camera app which let users use both front and rear camera simultaneously.