Last month at the CES 2018 event, the company announced its Xperia L2, Xperia XA2, and the Xperia XA2 Ultra. Sony India has now launched the Sony Xperia L2 among these smartphones in India. The new Sony smartphone is priced at Rs 19,990. The key feature of the Sony Xperia L2 is its super wide-angle selfie camera. This is touted to be an ideal smartphone for ‘selfie lovers’.

The newly launched Xperia L2 is a successor to last year’s Xperia L1 smartphone. It is an entry-level smartphone from Sony. The phone is offered in Pink, Black, and Gold colour options.

The latest Sony mobile in India comes with a 5.5-inch HD (720×1280 pixels) display with Gorilla Glass protection. The screen has an Image Enhance Technology which is believed to provide good viewing experience on the device. The phone has dual-SIM card configuration. Under its chassis, there is a MediaTek MT6737T quad-core processor paired with 3GB of RAM.

On the camera front, the Sony Xperia L2 offers a 13MP primary rear camera with f/2.0 aperture. Also, there is an 8MP selfie shooter offered on the device which has a 120-degree wide-angle lens. The front camera has an aperture of f/2.4. The device has 32GB of built-in storage which can be expanded up to 256GB via the use of microSD card. 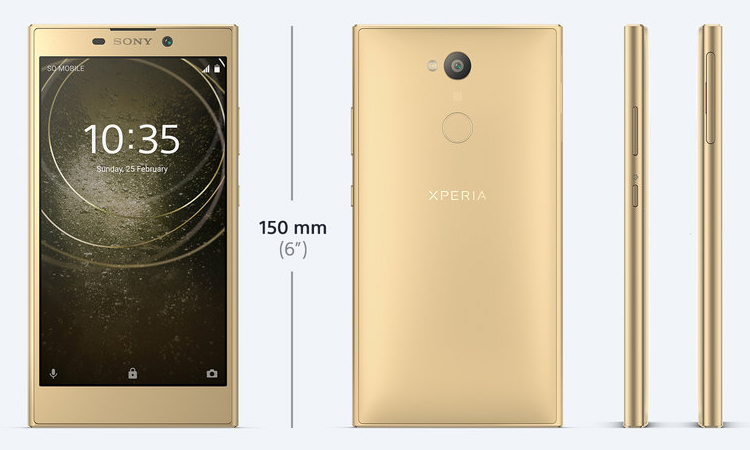 On the connectivity front,  the Xperia L2 smartphone includes 4G, Wi-Fi, Bluetooth, NFC, GPS, GLONASS, FM Radio, and USB Type-C port. There is a dedicated fingerprint scanner offered at the rear panel of the device. The handset measures dimensions at 150x78x9.8mm and weighs 178 grams.

The device is powered by a 3300mAh battery which comes with Qnovo Adaptive Charging, Battery Care and STAMINA mode. 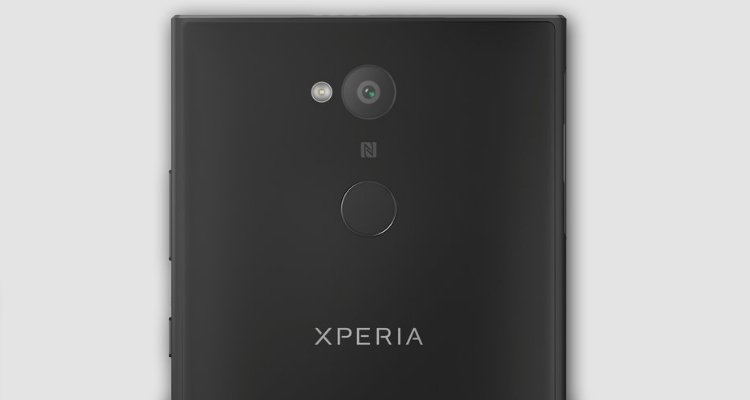 Separately, Sony is rumoured to launch its Sony Xperia XZ Pro smartphone at the MWC. It will have a 5.7-inch OLED display with 18:9 aspect ratio and a 4K screen resolution.