Sony is expected to unveil its Xperia XZ Pro smartphone at the MWC (mobile world congress) 2018 in Barcelona next month. And now right before the event, schematics of the Sony Xperia XZ Pro have leaked online. The schematics showcase both the front and the rear panel of the upcoming smartphone.

According to the renders, the front panel of the upcoming Sony mobile shows a bezel-less display with dual front-facing loudspeakers, a selfie camera, company logo and the sensor. Whereas the schematics for the rear panel show a dual camera setup on the top left corner. 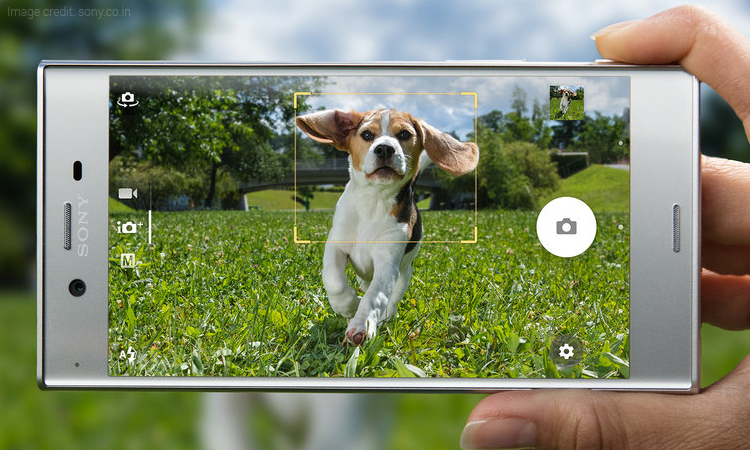 Besides the power button, the side panel features the volume rocker and a button for launching the camera. It is also rumoured that the company has decided to ditch the 3.5mm audio jack on this device. Instead of the audio jack, the Xperia XZ Pro might come with a USB Type-C port which can be used for listening to music and for charging the device.

Under the hood, the Sony Xperia XZ Pro smartphone is claimed to be powered by a Qualcomm Snapdragon 845 chipset along with a 3,420 mAh battery. And on the storage front, the phone will feature 6GB of RAM along with 128GB of internal storage which can be further expanded with a MicroSD card. The other details about the upcoming Sony mobile state that, it will run on the latest Android 8.0 Oreo operating system. Sony Xperia XZ Pro will be available in two variants- one with a single-SIM support and the other with dual-SIM support.

The price of the upcoming smartphone is expected to be 6,000 Yuan (roughly around Rs. 60,000). If rumours are to be believed, then this smartphone will make its appearance in June this year.