HMD Global has recently launched the 4G variant of its popular Nokia 3310 feature phone in the Chinese market. The new Nokia 3310 4G feature phone will run on YunOS which is developed on Android platform by Alibaba group. The phone is presently listed on company’s official website in China.

As of now, the details about price and the global availability of the new variant are not shared by the company. We believe the phone could get announced globally at the Mobile World Congress 2018 (MWC) event. The event is scheduled to go live on February 26 and will end on March 1, in Barcelona, Spain. 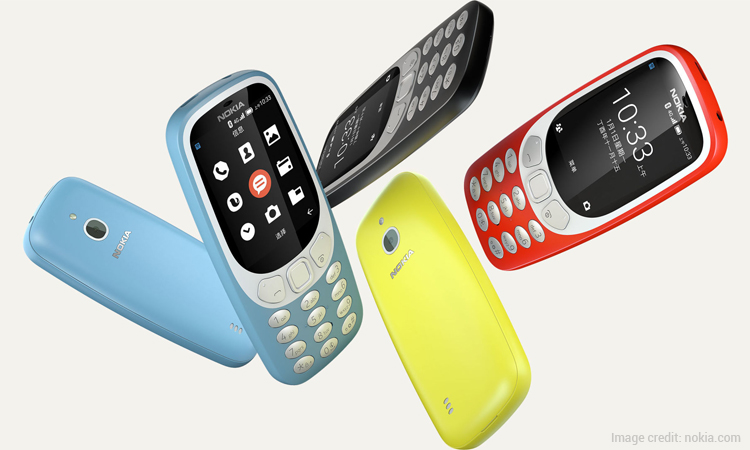 To recall, HMD Global revived the Nokia 3310 feature phone at the MWC 2017 event. The company launched only 2G variant at the time of launch and later it introduced the 3G variant of the same phone in the second half of 2017. Now, 4G connectivity has been added to the new variant which is the latest telecommunication network.

The latest Nokia mobile features a 2.4-inch display with 320×240 pixels resolution. The handset comes equipped with 512MB of internal storage which is expandable up to 64GB via the use of microSD card. Also, it has a 2MP primary rear camera along with LED flash. 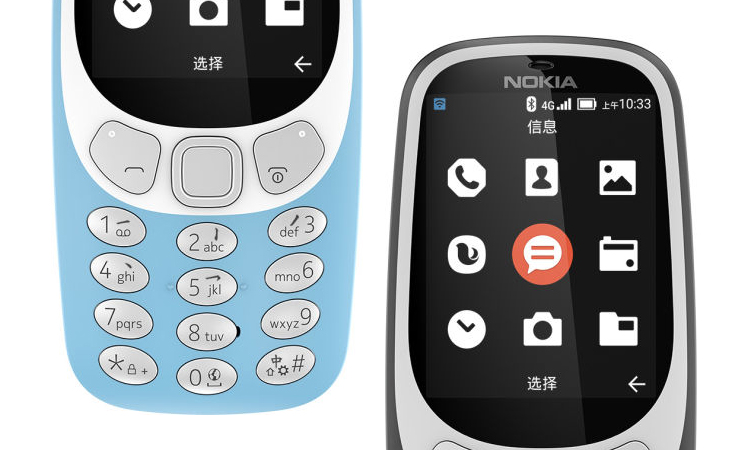 The Nokia 3310 4G boasts a 1200mAh battery which is claimed to power the device for up to 12 days on standby usage. The device has built-in Wi-Fi feature and support for creating a portable hotspot. Besides, there is Bluetooth 4.0 and a micro USB port which is ideal for data transfer and charging. The other connectivity options include FM Radio and a 3.5mm headphone jack.

Like mentioned before, the new Nokia 3310 variant will run on Android-based YunOS. To recall, last year’s model runs on Symbian 30 platform. The recently launched 4G model of Nokia 3310 was earlier spotted on TENAA with TA-1077 model number. The Nokia 3310 4G variant is expected to be launched next month at the MWC conference.