You are at:Blog»News»New Launches»Lenovo Yoga 920 2-in-1 Convertible Laptop Released in India 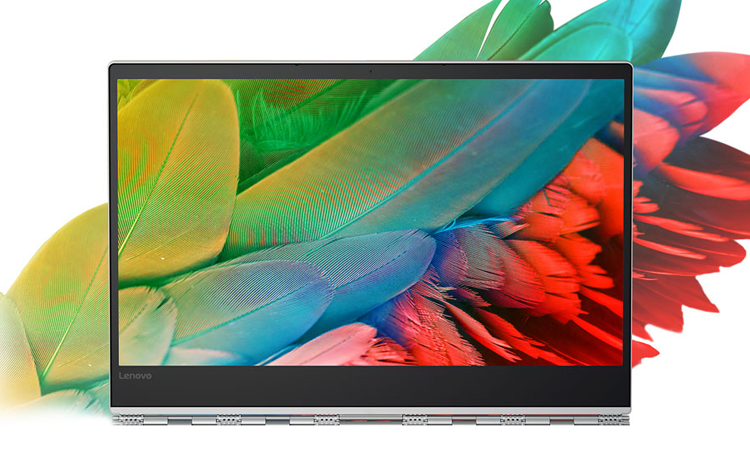 The display on the laptop allows viewing angles of up to 178-degrees along with razor-thin borders. It also comes with support for an option stylus with low lag and pressure sensitivity levels of 4,096. According to a BGR report, it also sports a fingerprint sensor and supports Windows Hello. The Yoga 920 Limited Vibes laptop flaunts a limited edition glass cover called ‘The Vibes’ design.

On the design front, the watchband hinge on the laptop makes it stand out from the other laptops in the same price range. Apart from that, the laptop features a metal unibody chassis. But, the cover on the front sports a textured Corning Gorilla Glass which gives the laptop a distinct appearance. 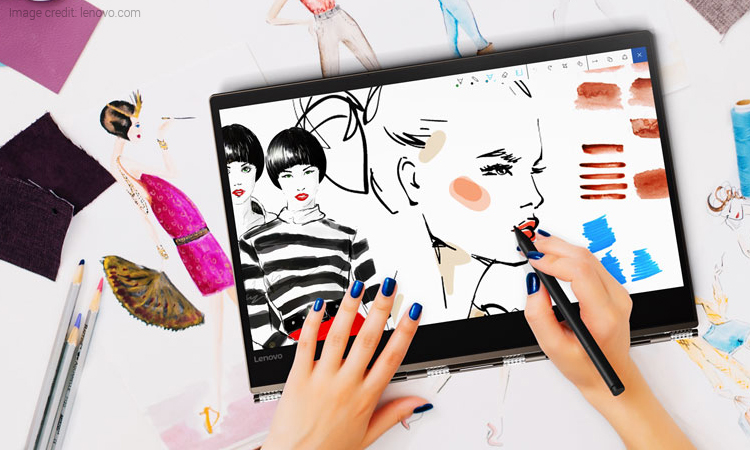 Additionally, the laptop comes with a voice-activated virtual assistant Cortana which uses the ‘far-field’ technology. This technology can allow users to enable the assistant up to four meters away. The Lenovo 920 Yoga 2-in-1 convertible laptop is also the first to feature two Thunderbolt USB Type-C ports.

The Yoga 920 Vibes laptop is 13.95mm think and has a compact body that weighs around 1.37kg. The convertible laptop can run on four modes namely laptop mode, tablet mode, tent mode and stand mode.