You are at:Blog»News»Rumours»Nokia 7 Plus Specifications Leaked: Check Them All

The year 2017 saw Nokia launching a series of new smartphones. One of the phones that launched last year included the Nokia 7. And now the company is reportedly working on a new device called the Nokia 7 Plus. The smartphone is most likely to be showcased at the MWC (mobile world congress) in late February. 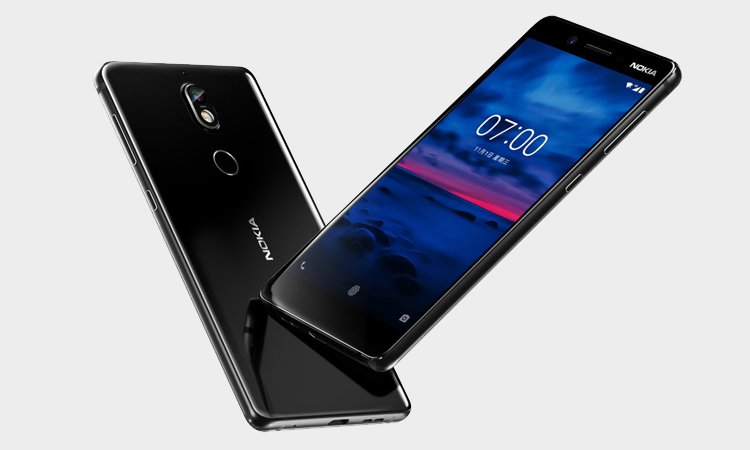 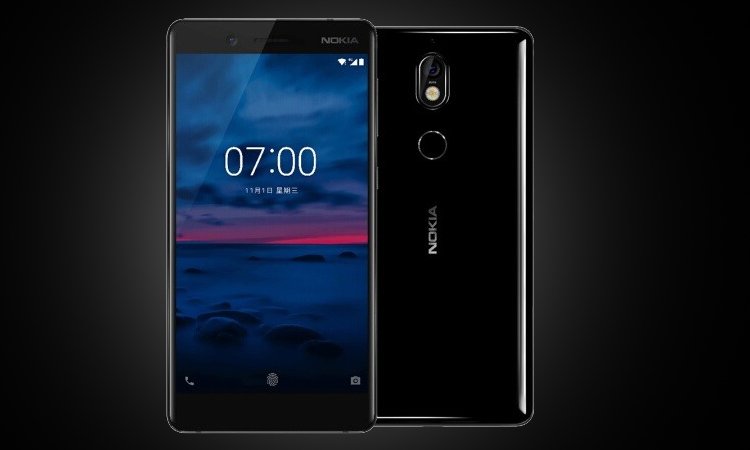 Other than that, there are no details about the hardware features like the battery and screen size of the smartphone. But, as the Nokia 7 Plus is a bigger variant of the Nokia 7, the upcoming Nokia mobile will sport a screen size anywhere between 5.5 – 6 inches. The Nokia 7 features a screen size of 5.2-inch with Full HD display protected by Corning Gorilla Glass 3.

Furthermore, on the camera front, the Nokia 7 comes with a 16-megapixel camera on the rear panel along with Carl Zeiss optics and PDAF. The front camera supports a 5-megapixel shooter for selfies and video calling.

Apart from this, the company is also planning to unveil its Nokia 9 flagship smartphone at the MWC next month. The phone will come with a bezel-less design along with an 18:9 aspect ratio. Nokia 9 smartphone will be powered by a Snapdragon 835 processor. Additionally, it will sport a dual rear camera setup.