You are at:Blog»Top Lists»Most Awaited Smartphones Expected to Launch in February 2019

If you thought 2018 was the year of smartphones, then you have no idea what 2019 has in store for us. The year took off with a great start and we got to see a lot of new innovations at the CES. However, February is the month dedicated to mobiles phones. If you are wondering why then the answer to that is February is the month the Mobile World Conference (MWC) takes place. This year, the MWC event will go on from February 25 – February 28. Smartphone companies unveil some of their best smartphones at this event. We can expect a lot of exciting upcoming smartphones in February 2019. Almost a decade ago, Nokia majored ruled the market. But as new innovations and technologies came in, other brands took over the spot. We have known for quite a few months that Nokia is working on the worlds first-ever Penta-lens (five) camera smartphone called the Nokia 9 PureView. The company will announce its Nokia 9 PureView smartphone on February 24 at its MWC conference. Some of its most highlighted and interesting features will include: 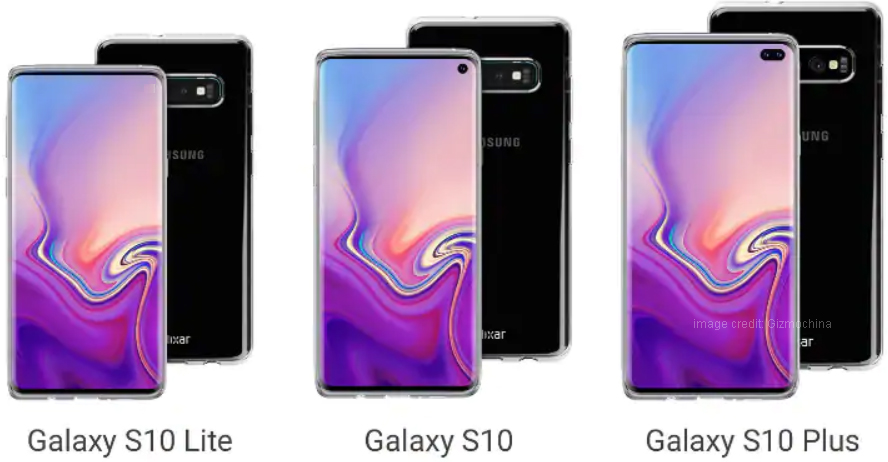 For its tenth edition of the Galaxy S series, Samsung will announce three new smartphones – Samsung Galaxy S10, Galaxy S10 Plus, Galaxy S10 Lite (S10e). These devices will be Samsung’s flagship devices of 2019. The company has scheduled the launch of these devices on February 20, just days before the MWC event. All these smartphones will come with punch hole displays. Additionally, the Galaxy S10 and S10 Plus will feature the in-display fingerprint sensor. It looks like, in display fingerprint sensor mobiles will be the top trend this year. Here are some of the noteworthy features: 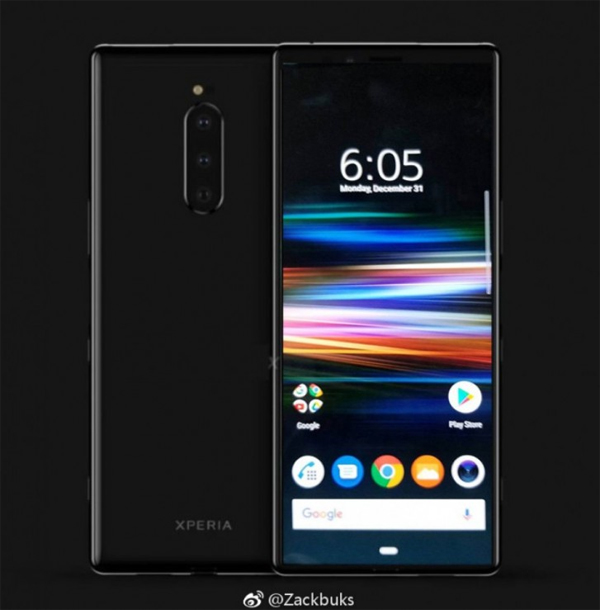 Even Sony will be announcing its flagship smartphone at the MWC 2019. Even though the company has not revealed which smartphone it will launch, it has been speculated that the Sony Xperia XZ4 and XZ4 Compact will make their debut. Interestingly, Xperia XZ4 will be the first smartphone to feature an aspect ratio of 21:9. These are some of the rumoured features: 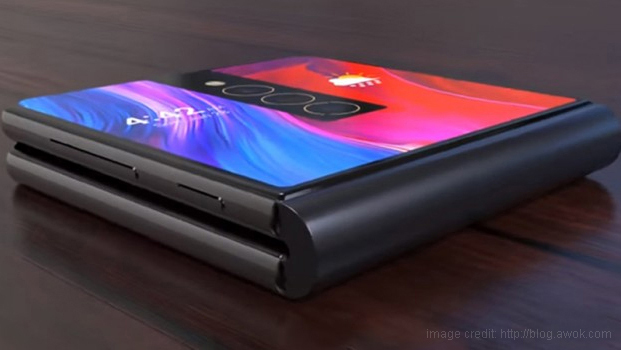 When we are talking about the most awaited upcoming smartphones in February 2019, it would not be fair to not mention 5G and foldable smartphones. OEM’s like Samsung, Huawei, Xiaomi and Oppo are working on foldable displays and 5G mobile phones. After years of waiting, we will finally see these new tech innovations come to life this month. It would be safe to say that these innovations will take the tech world over by a storm. 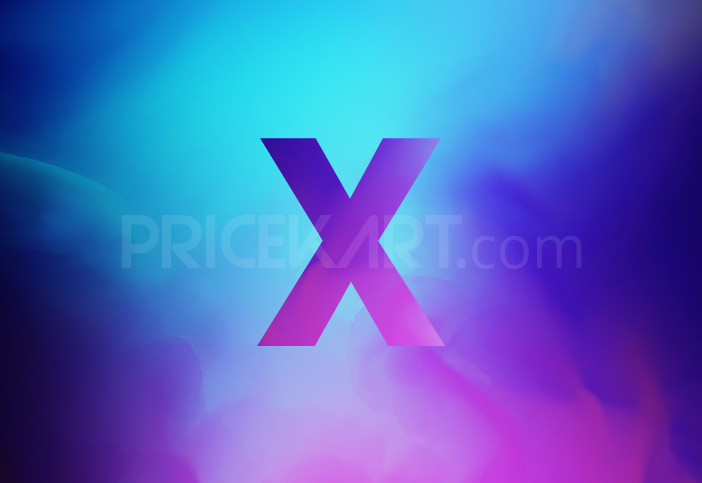 Xiaomi recently announced Redmi as a separate smartphone brand. The one thing that attracts users towards Xiaomi mobile phones is the high-end specs and affordable price tags. Not much is known about this smartphone as of now. However, what we do know is that it will make its debut on February 15. Moreover, the smartphone will sport an in-display scanner. We can expect further features to be revealed at the launch. Like Xiaomi even Vivo will announce a mid-range smartphone this month. The smartphone will be announced on February 20 with a pop-up camera. This is the first time that Vivo will corporate a pop-up camera feature on a smartphone that is not from the NEX series. And, like all the other camera-centric Vivo mobiles, even the V15 Pro will come with a triple rear camera setup. Take a look at some of the features we will see on this smartphone: Oppo announced its sub-brand Realme only in 2018. And since its launch, smartphones under this brand have been hugely appreciated. At this point, the company has stayed pretty hushed up about its Realme 3 smartphone. What we do know is that it will be an affordable smartphone and it will most likely sport a 48-megapixel camera. The only confirmed news revolving this smartphone is that it will make its launch in February. Motorola will also announce two affordable smartphones – Moto G7 Play & G7 Power on February 7. Like the name already says it all, the Moto G7 Power smartphone will come built with a 5000mAh battery. Big battery mobile phones can run for a longer time on a single full charge. Overall, both the smartphones will come with affordable price tags and will be priced around Rs 15,000 – Rs 20,000 in India. Moreover, Motorola will also launch Moto G7 and G7 Plus smartphones on February 7. They will be the high-end variants of the G7 Play & G7 Power smartphones.