According to the image, the rear panel of the Galaxy S10E sports a dual camera set up along with LED flash. However, the smartphone has been stripped-down of the heart rate sensor. On the front, the phone features a curved AMOLED fully bezel-less display with a single-punch hole camera. As there is no visible fingerprint sensor on the rear panel, we can expect this smartphone to come with an under-display fingerprint scanner. 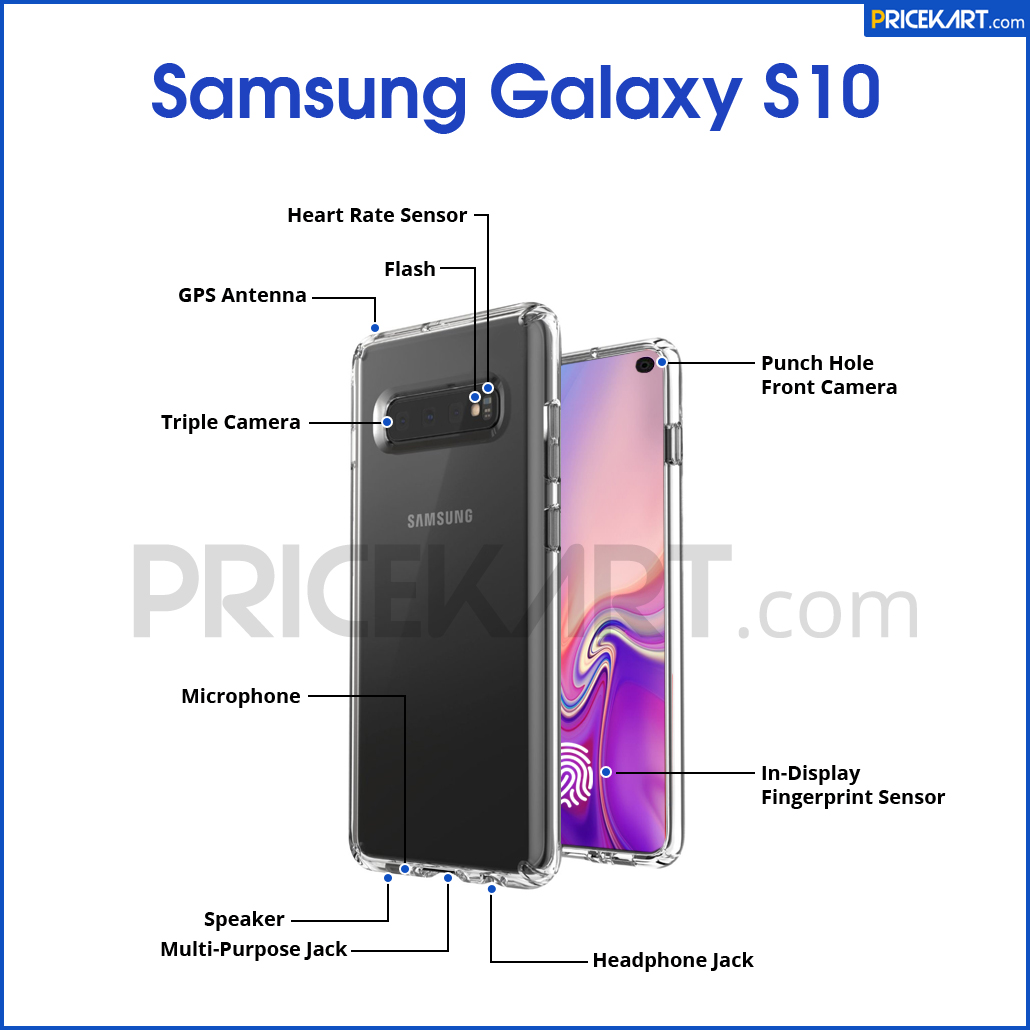 There is not a lot of difference seen between the Galaxy S10 and Galaxy S10 Plus. On the rear panel, both the smartphones house a triple rear camera set up along with flash. Next to the camera flash, these smartphones also are seen sporting a heart rate sensor. On the front, the devices will feature a curved OLED bezel-less display with an under-display fingerprint sensor. 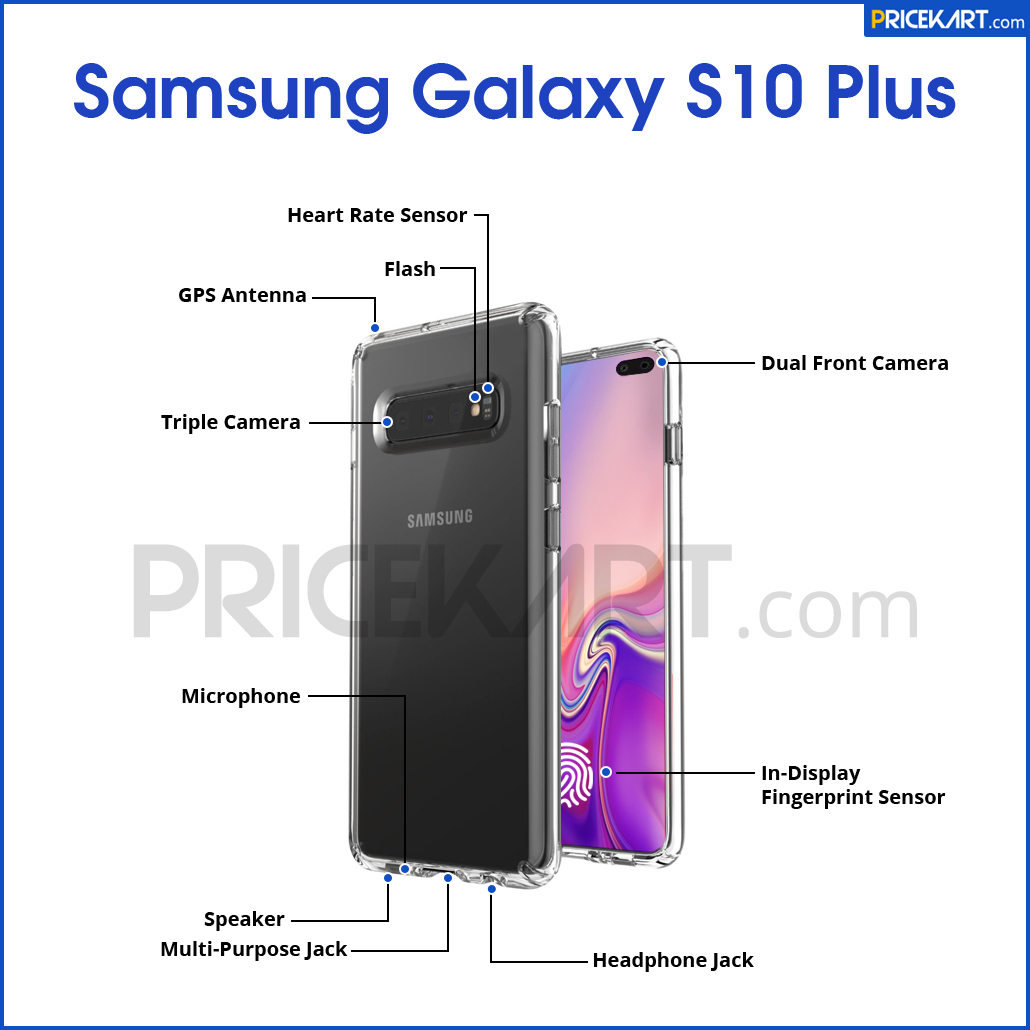 Apart from this, all three smartphones are seen with the volume and power buttons on the side. Likewise, the bottom will house the headphone jack, multi-purpose jack, speakers and a microphone. However, from the image, it is hard to decipher what sensors will be placed on the top.

Furthermore, Samsung is also planning to launch a 5G variant of the Galaxy S10. This variant will be seen with a large battery and powerful hardware. Samsung 5G smartphones will make their debut most probably in the second quarter of 2019.