On the specifications end, we already know everything that the Redmi Note 7 has to offer. The highlight of the smartphone is its 48-megapixel camera, making it one of the good camera mobile phones currently. On the other hand, not all the details of the Xiaomi Redmi Note 7 pro and Xiaomi Redmi Go have been revealed. Let’s take a look at some of the confirmed specifications. 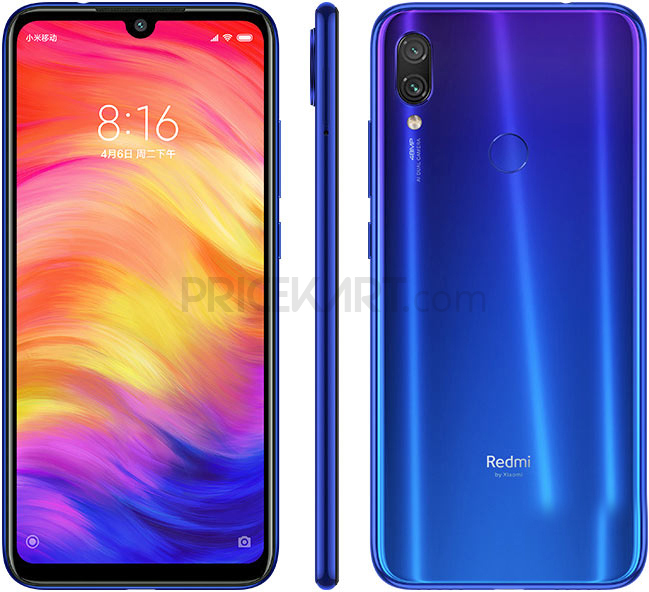 This smartphone has already made its debut in the Chinese markets. It comes with a 6.3-inch notched display with a screen resolution of 2340 x 1080 pixels. Under the hood, it is powered by Qualcomm Snapdragon 660 processor. Moreover, the smartphone will be made available in three RAM variants – 3GB, 4GB & 6GB RAM.

Furthermore, the smartphone runs on Android 9.0 with MIUI skin on top. The smartphone is further backed by a 4000mAh battery with Qualcomm QuickCharge 4.0. On the camera end, its sports a dual rear camera which houses a 48-megapixel sensor paired with a 5-megapixel secondary sensor. Similarly, the front camera features a 13-megapixel sensor with AI capabilities. 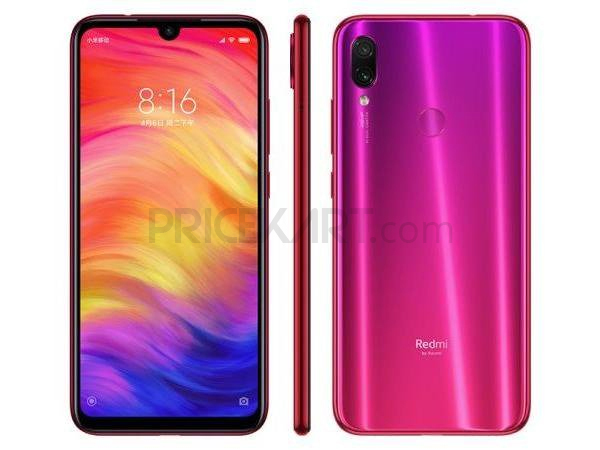 Recently, it was revealed that the Xiaomi Redmi Note 7 Pro smartphone will be priced at CNY 1499 in China during its launch. This approximately calculates to Rs 15,750. Even this smartphone will feature a 48-megapixel Sony IMX586 sensor in the camera setup. Under the hood, it will be powered by an 11nm Snapdragon 675 octa-core processor. 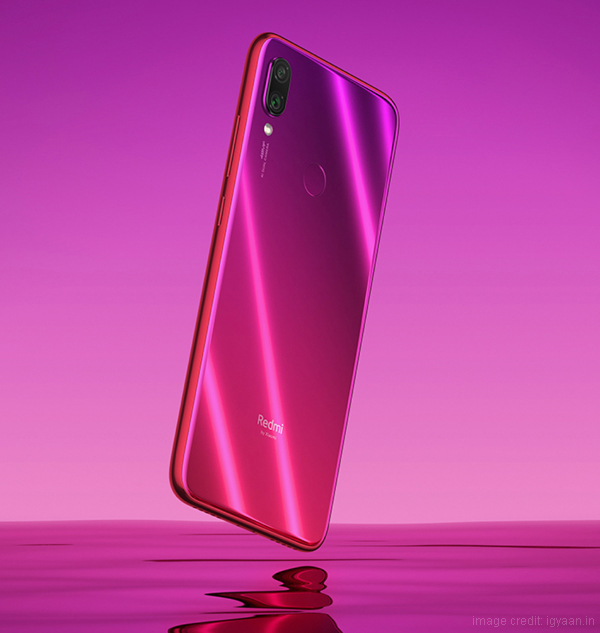 Not a lot has been revealed about this smartphone as of now. It will be one of Xiaomi’s first budget mobile phones to run on Android Go. Additionally, it will come with a 5.9-inch display and will run on the Android Pie Go operating system. We can expect the smartphone to be priced below Rs 5000 in India.

All the smartphones will make their debut by March 2019. They will also come with wallet-friendly price tags.