You are at:Blog»News»OnePlus 7 Most Likely to Come With 10x Optical Zoom Camera

Like everywhere, smartphone company OnePlus will launch a new smartphone this year too. This year, we will see the successor to the OnePlus 6T smartphone make its debut. One of the highlighted features of the OnePlus 6T was its imaging quality. Keeping that in mind, it looks like even the OnePlus 7 might focus on the camera capabilities. Moreover, Oppo and OnePlus are owned by the same corporate parent.

Recently, it was announced that Oppo will be launching a new smartphone with 10x optical zoom camera on February 23. In the past, we have seen OnePlus smartphones borrow features like the water-drop notch and in-display fingerprint sensor from Oppo mobile phones. Now, new rumours have surfaced online which state that even the upcoming OnePlus smartphone will feature the 10x optical zoom camera.

What Can We Expect From OnePlus 7? 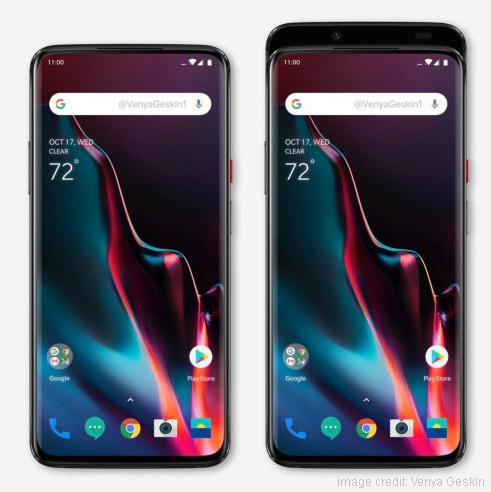