You are at:Blog»News»Samsung Galaxy S9, Galaxy S9+ Confirmed to Launch on January 25

Samsung has recently confirmed that its next flagship series of smartphones will be unveiled on February 25. The company has already shared the official invite for the launch event of Samsung Galaxy S9 and Galaxy S9+. Both phones will be launched at the Mobile World Congress (MWC) 2018.

The invite for the launch event of Galaxy S9 series suggests that the emphasis will be on the camera capabilities of the devices. The latest rumours hint that the company might stick to the single camera setup on the Galaxy S9 series, but the overall performance of the camera could come with drastic changes. 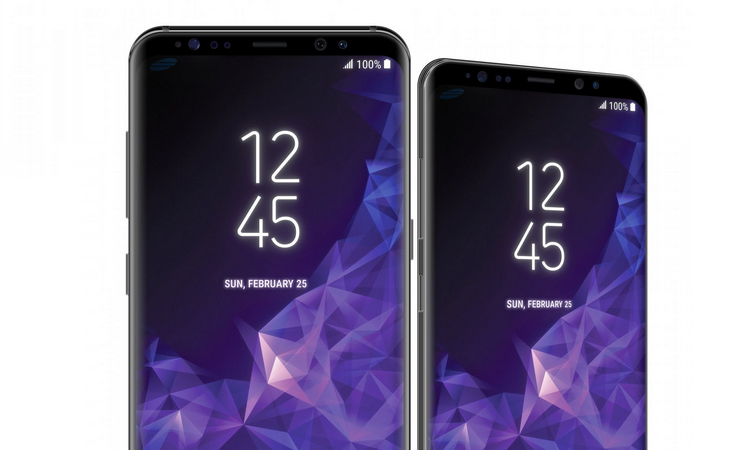 Separately, the render images of the Samsung Galaxy S9 and Galaxy S9+ were leaked online which has revealed the design language of the upcoming phones. According to the leaked renders, the Galaxy S9 smartphone will pack a 5.8-inch display, whereas the Galaxy S9+ will offer a 6.2-inch display. The design of both phones is similar as of its predecessors.

Another report suggests that the upcoming Samsung mobiles will come with ‘Intelligent Scan’ technology. Such technology will allow users to use a combination of IRIS scanner and face recognition for advanced authentication. Such setup will be ideal to unlock the device even in the bad lighting conditions. 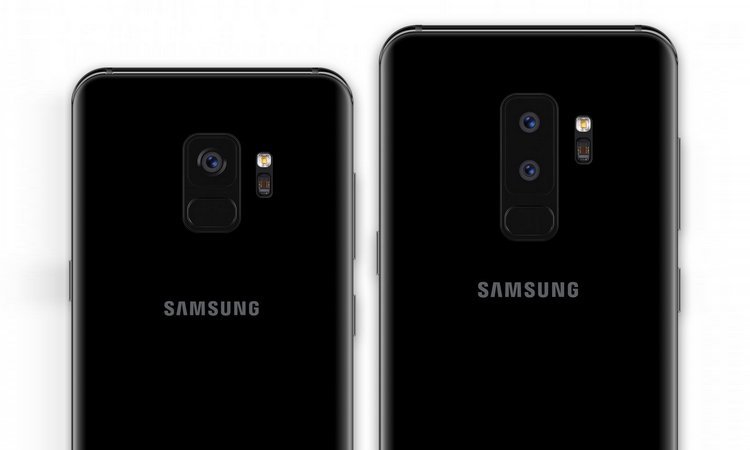 Like mentioned before, the Samsung Galaxy S9 and Galaxy S9+ are expected to boast 5.8-inch and 6.2-inch QHD+ Super AMOLED Infinity Display. The screens will have 2K resolution with an aspect ratio of 18:5:9. The Galaxy S9 series is most likely to be powered by Samsung Exynos 9810 SoC in India and other global markets. While in the US and China market, the company will pack a Qualcomm Snapdragon 845 SoC.