You are at:Blog»News»Vivo Xplay 7 to Be the First Smartphone to Have 10GB RAM

Since the start of 2018, Vivo has been breaking all norms to come up with all the latest features for its upcoming smartphones. Based on the recent leaks, the company’s next smartphone called the Vivo Xplay 7 will launch with a massive 10GB of RAM. 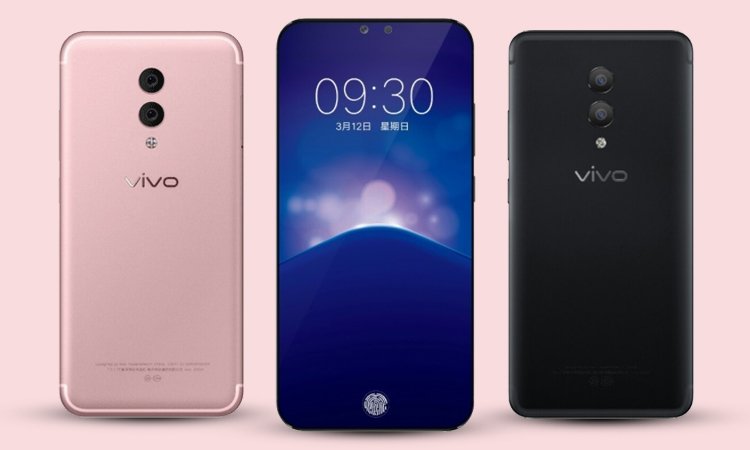 The leaks as seen on Weibo and first reported by Android Headlines show the features and specifications of the upcoming Vivo smartphone. Apart from the 10GB RAM memory, Vivo Xplay 7 will also sport an internal storage of 512GB which is equal to what laptops offer.

Along with that, the Xplay 7 smartphone will feature a 4K OLED display which will be similar to the display of Sony Xperia XZ Pro. Furthermore, the Vivo Xplay 7 will come in 2 variants- one with 256GB internal storage and the other with 512GB internal storage. Both these variants will come with 10GB RAM.

Furthermore, the Vivo Xplay 7 smartphone will be fuelled by a 4,000 mAh battery. The under-display fingerprint sensor will be secured with Synaptics powered fingerprint recognition technology. Apart from the fingerprint sensor the smartphone also comes with the Face Unlock 2.0 feature. On the software end, Xplay 7 will run on Android 8.0 Oreo operating system out-of-the-box. If the rumours about this smartphone are in fact true, then it is going to be the most powerful smartphone of 2018.