You are at:Blog»News»Xiaomi Mi 7 Unlikely to Launch at MWC 2018: Report

Recently, several reports claimed that the upcoming Xiaomi smartphone called the Xiaomi Mi 7 is about to be unveiled at the MWC 2018 event. However, the company might be planning to showcase another new smartphone during this year’s Mobile World Congress (MWC) event. A new report is stating that Xiaomi won’t make any major announcements at the upcoming conference.

This essentially means that the company has no plans to announce either the Xiaomi Mi 7 or the Xiaomi Mi Max 3. Instead, the Chinese OEM is believed to launch its Mi Mix 2s smartphone. Citing the sources, AndroidHeadlines has reported that Xiaomi is not interested to make any major announcement at the trade show. 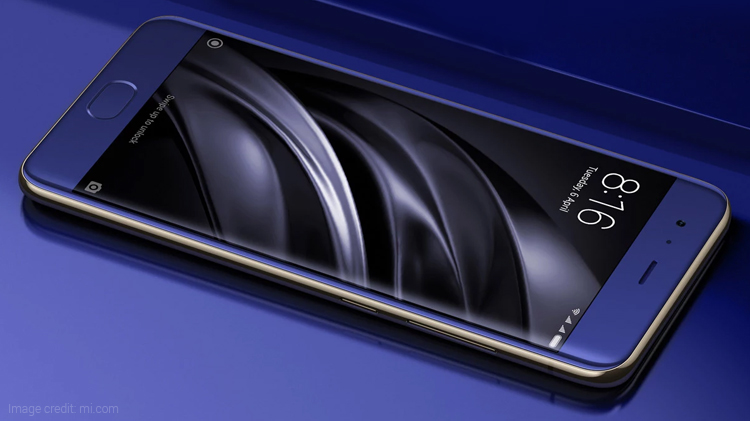 Not just Xiaomi, other tech giants like HTC and LG are also expected to stay away from the MWC event of Barcelona for the launch of the flagship smartphone models.  The launch of Samsung Galaxy S9 and Galaxy S9+ is one of the prime reasons behind the abandoning of launches of the top-end smartphones by these companies. Sony is also planning to launch its Xperia XZ Pro smartphone during the MWC event.

However, Xiaomi is believed to bring another top-end smartphone called Xiaomi Mi Mix 2s at the MWC event this year. Certainly, this year’s Mi MIX series device will be an attention grabber due to its futuristic design language. As of now, the information about the Xiaomi Mi Mix 2s is scarce.

Last month, Xiaomi has announced that it will join hands with Qualcomm for the incorporation of Snapdragon 845 chipset on its Xiaomi Mi 7 handset. The Mi 7 smartphone will feature a 6-inch OLED display with 18:9 aspect ratio and bezel-less design. Moreover, it will have a 3D face sensing technology which will be similar to the one on Apple’s Face ID feature of iPhone X.

Alongside the Xiaomi Mi Mix 2s, the Chinese company may launch the Surge S2 processor at the MWC 2018 event. It will be the successor to the Surge S1 chipset that was launched last year. It will boast eight cores and will have Mali G71 MP8 GPU.