You are at:Blog»Top Lists»Best is yet to come: Some of the Top Smartphones Launching in May 2019

We got done with the first quarter of the year in March. And it is safe to say that we saw quite a lot of exciting launches happen in the first quarter. However, with each new month we get to see a copious amount of smartphone launches. Even in the month of May we will get to see some of the most awaited smartphones make their debut. Smartphone companies have lined up major launches for May. There are various top smartphones launching in May 2019. But, we have picked some of the most anticipated devices that users have been waiting for. If you are currently planning to buy a new smartphone, we would suggest you to wait and pick from these amazing smartphones launching in May 2019. Let’s take a look at the list of mobile phones that will make their debut during the month. 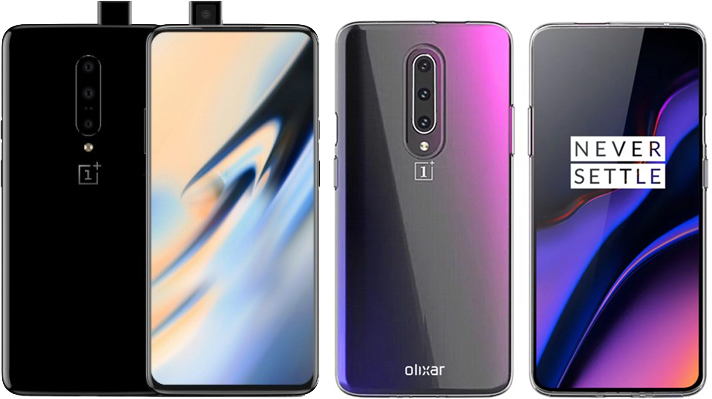 OnePlus mobile phones have become widely popular in the recent few years. The company is known for launching only 2-3 mid-range flagship smartphones in a year. Even this year OnePlus will officially announce its new devices in the month of May. However, instead of just one, we will get to see two smartphones this time around. OnePlus 7 and OnePlus 7 Pro will make their official launch on May 14. Both the smartphones will run on the flagship Snapdragon 855 processor. Additionally, while the OnePlus 7 will maintain a notch, the 7 Pro will come with a pop-up selfie camera – making it one of the bezel-less display mobile phones. Along with this, we might also get to see a 5G variant of the OnePlus 7 smartphone. If you have been waiting to buy a flagship device, then OnePlus is sure to live up to your expectations. 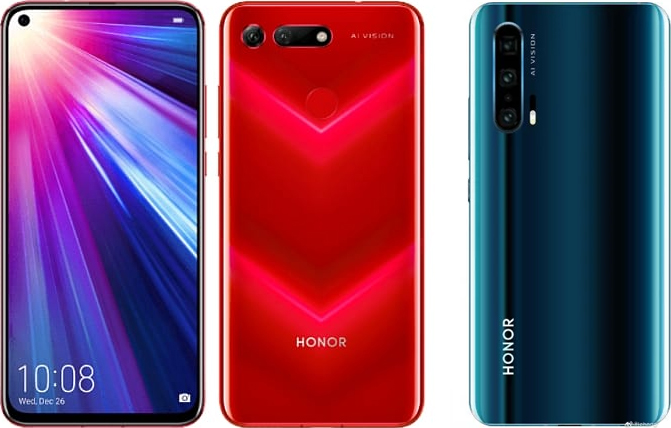 Google is planning to launch the lite variants of its Google Pixel 3 and Pixel 3XL smartphones. They will be mid-range smartphones to run on the Snapdragon 670 and Snapdragon 710 processors respectively. Like the previous Google mobile phones, even these upcoming devices will feature a single camera setup on the front and rear panel. Interestingly, the smartphones will run on the stock Android 9 Pie with the Android Q Beta version available for update. So, users will be among the first few to experience Android Q. 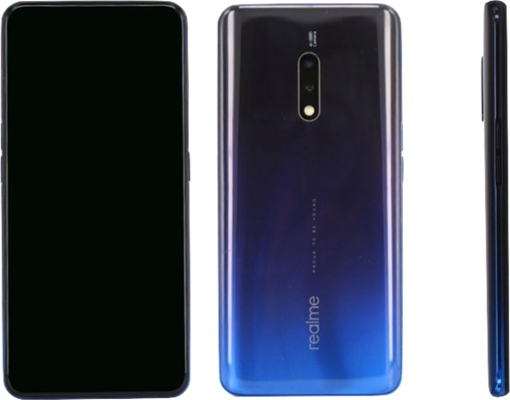 A couple of days back it was revealed that Realme is working on introducing its very first flagship smartphone. Realme’s flagship will be one of the interesting smartphones launching in May 2019. According to the leaked specs, the smartphone will come with a notch-less display, a pop-up selfie camera, a dual rear camera setup and an in-display fingerprint sensor. It will also be one of the quick charging mobile phones to support 20W VOOC 3.0 flash charge technology. 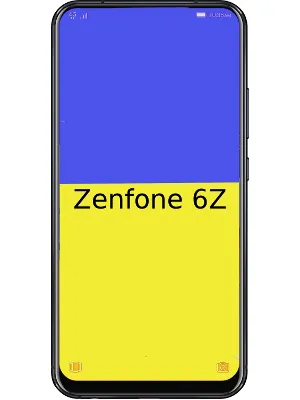 Another flagship smartphone to launch in May 2019 is the Asus Zenfone 6Z. This smartphone is expected to make its launch on May 16 in Spain. As of now, the specifications of the smartphone have not been revealed. However, some of the rumoured specifications of the smartphone include 6GB of RAM coupled with 128GB internal storage. With the ongoing trend of 8GB RAM mobile phones, we might also get to see an 8GB variant and a bigger 10GB RAM variant. It might come with a 48MP camera sensor on the front and rear panel.

These were some of the best smartphones launching in May 2019. All the phones on this list are sure to offer amazing specifications with affordable price tags. If you are planning to buy a smartphone, then you have a lot of options that you can choose from.