You are at:Blog»News»Official Images of Moto Razr 2019 Appear Online, Here’s what to Expect

The original Motorola Razr had become a fan favourite back in 2004. Everyone wanted to own the stylish clamshell smartphone. The smartphone has been making headlines since the last couple of months. It was being rumoured that Lenovo-owned Motorola will re-launch the popular Moto Razr as a foldable smartphone this year. Now, official images of the smartphone do confirm that the Moto Razr 2019 will indeed launch as a foldable smartphone. Interestingly, the device will maintain its clamshell design like the original device. 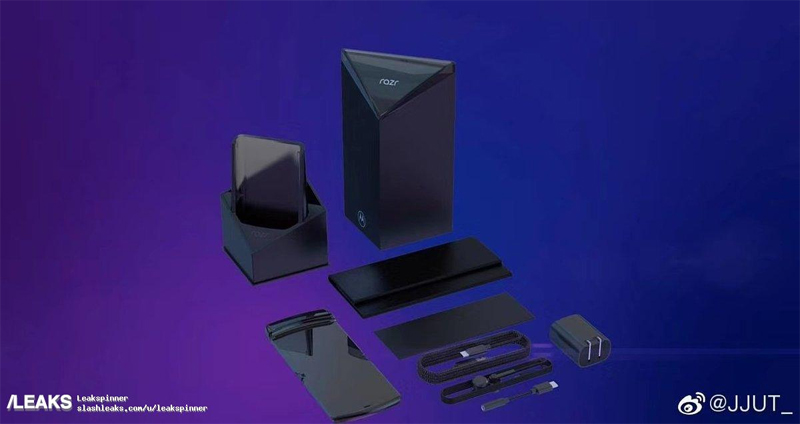 Coming back to the design, unlike all the other foldable smartphones that we have seen till date, the Moto Razr 2019 will come with a notch. While notched display mobile phones are pretty common, it will be seen on a foldable smartphone for the first time. Previously, there were rumours that stated that the smartphone will also get a secondary external display. However, the renders don’t reveal any such display. 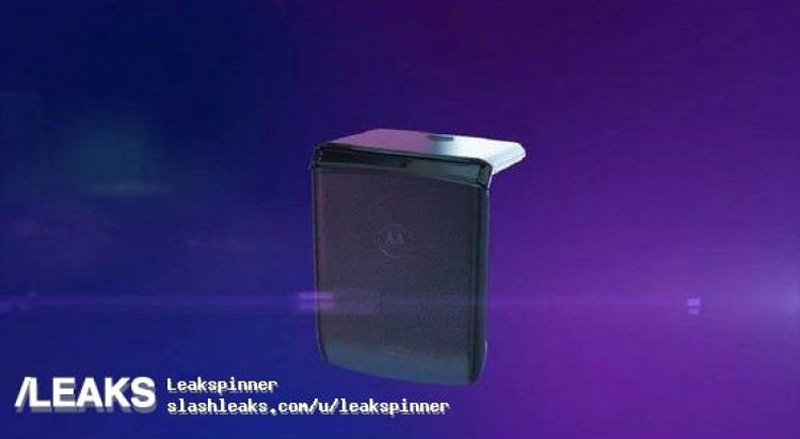 The images do not reveal much expect for the design. Nevertheless, there are a lot of speculations surrounding the smartphone. This unique foldable smartphone could feature a 6.2-inch OLED foldable display with a screen resolution of 876 x 2142 pixels. Under the hood, it will be powered by a Snapdragon 710 processor. It is slightly disappointing that the device does not get the flagship Snapdragon 855 processor.

Furthermore, for storage, the smartphone will feature 6GB of RAM and 128GB of internal storage. It will be boosted by a 2730mAh battery. Where 3000mAh battery mobile phones have become a basic requirement, a 2730mAh battery could lack the required power. However, if Motorola does manage to pull off the design, Moto Razr 2019 could turn out to be the best foldable smartphone so far in terms of the design.

Share. Twitter Facebook Google+ Pinterest LinkedIn Tumblr Email
Previous ArticleOppo A1K Debuts in India with an Affordable Price Tag
Next Article Best is yet to come: Some of the Top Smartphones Launching in May 2019