You are at:Blog»News»Oppo A1K Debuts in India with an Affordable Price Tag

Oppo has launched a new budget smartphone in the Indian markets. The smartphone appeared online a couple of days back revealing some of the key specifications. Oppo recently introduced its new A series of smartphones which mainly focuses on mobile phones below 10000. Even the Oppo A1K falls under this price segment. The smartphone comes with a price tag of Rs 8,490 and will be made available in Red and Black colour variants. Additionally, this smartphone is mainly aimed for people who are looking for an entry-level device. Let’s take a look at the features and specifications that this smartphone offers.

As predicted, Oppo A1K is one of the notched display mobile phones. The smartphone features a 6.1-inch IPS LCD HD+ display with a screen resolution of 1560 x 720 pixels and an aspect ratio of 19.5:9. For its power, the smartphone runs on the MediaTek Helio P22 SoC. This will be paired with 2GB of RAM along with 32GB of internal storage. The storage on the smartphone can be expanded with a microSD card. The RAM is considerable less compared to the other latest budget mobile phones in India. 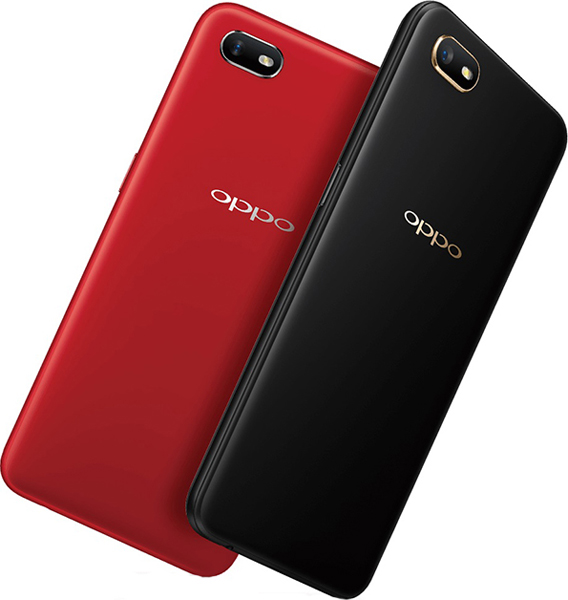 For photography, the smartphone supports a single 8MP rear camera and a single 5MP selfie camera. As there is no fingerprint scanner, users will have to make use of the face unlock feature for authentication. Connectivity options on the Oppo A1K smartphone include Wi-Fi, Bluetooth v4.2, 4G VoLTE, GPS, A-GPS and a 3.5mm headphone jack.