You are at:Blog»News»Redmi X Flagship Smartphone to Launch with Pop-Up Camera

This will be the first ever flagship smartphone to make its debut since Redmi was announced as a separate brand. As for the design, it will be one of the bezel-less display mobile phones to come with a pop-up selfie camera. With a pop-up camera, Redmi has managed to avoid the notch on its smartphone. The pop-up camera will most likely feature a 32MP sensor. 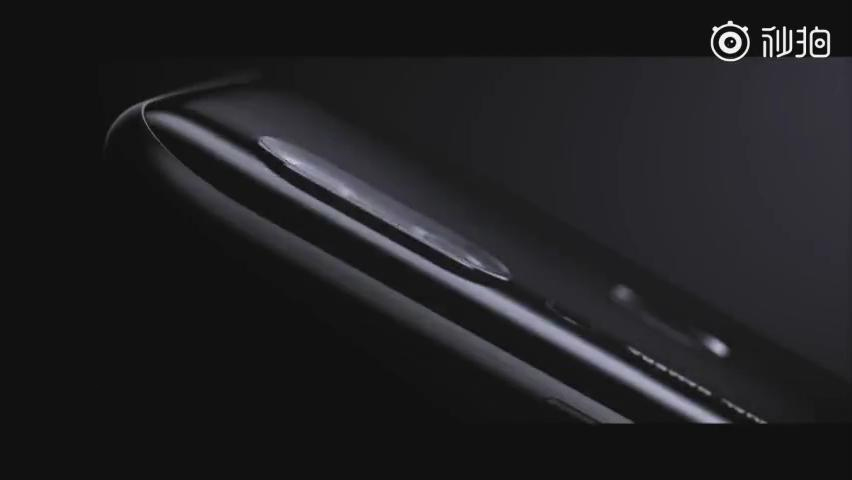 Furthermore, on the back the Redmi X features a triple camera setup. Triple camera mobile phones are mostly coming with a 48MP primary sensor. Even this smartphone will feature a 48MP primary sensor, an 8MP wide-angle lens and a 13MP depth sensor. As for its power, the smartphone will run on the latest Snapdragon 855 processor combined with 8GB RAM and 128GB of internal storage. On the software end, it will run on Android 9 Pie based on the MIUI 10 OS.

All thanks to the bezel-less display and no visible fingerprint sensor, it is safe to say that the upcoming Redmi flagship smartphone will be one of the in-display fingerprint scanner mobile phones. Additionally, the company has maintained the traditional 3.5mm headphone jack on its flagship device.