Samsung is expected to launch its next-gen Galaxy S9 and Galaxy S9+ flagship devices at the MWC 2018 event. It seems like Samsung will launch a few other smartphones alongside these flagship smartphones during the event. A new budget smartphone called the Samsung Galaxy J4 has recently spotted online via leaked benchmark details. 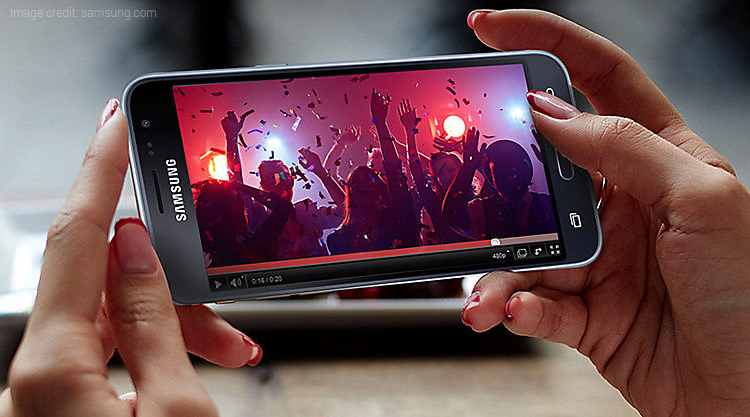 The listing revealed that the Galaxy J4 device will come equipped with a 1.4GHz Exynos 7570 quad-core chipset coupled with 2GB of RAM. There will be 720p HD resolution on the display of the device. To recall, the Exynos 7570 is the same SoC which was used earlier on Galaxy J3 (2017) and Galaxy Xcover 4. Samsung’s J-series is very popular in India, hence the company has launched the 32GB variant of its most popular Galaxy J7 Nxt smartphone. 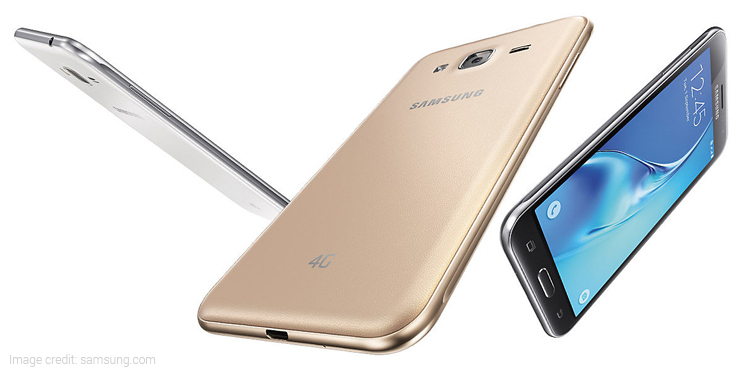 On the benchmark site, the device has scored 623 points in the single-core test, whereas on multi-core test, the device got 1815 points. Looking at the scores, the Galaxy J4 is an entry-level smartphone with slightly better specifications than the Galaxy J3 (2017). Like mentioned before, the phone will run on Android Oreo and it will have Samsung Experience UI. Other information about the phone is scarce at the moment.

Separately, Samsung Galaxy Tab S4 was spotted on GFXBench with model number SM-T835. The tablet featured a 10.5-inch display with 1600×2160 pixels resolution. The device packs a Qualcomm Snapdragon 835 octa-core processor paired with Adreno 540 GPU, 4GB RAM and 64GB of internal storage. It will be the first Samsung tablet to come with Snapdragon 835 SoC. 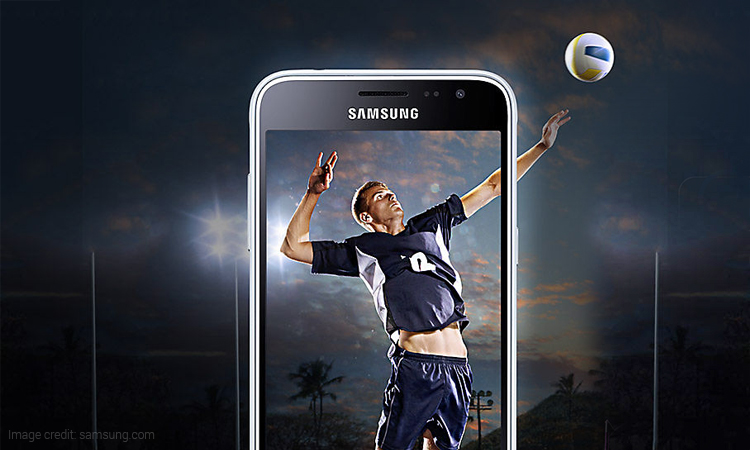 The Samsung Galaxy Tab S4 is likely to come with 12MP primary rear camera alongside an 8MP selfie shooter. It will run on Android Oreo OS.