You are at:Blog»News»Huawei P20 and P20 Plus 3D Renders Leaked Online

The rumours regarding Huawei’s presence at the MWC 2018 has been doing the rounds for quite some time now. However, a recent report suggests that the company will launch its next flagship smartphones the Huawei P20 and Huawei P20 Plus in a separate event. The event will be held on March 27, 2018, in Paris which is more than a month from now.

Recently, a mobile case of the P20 smartphone revealing a triple camera setup had emerged online. Now a fresh set of 3D renders have surfaced online. These renders reveal the design and specifications of the upcoming Huawei smartphones. The Huawei P20 Plus is most likely to sport a huge 4,000mAh battery. On the other hand, the Huawei P20 will come with a smaller 3,200mAh battery. Furthermore, the Huawei P20 smartphone will feature a 5.7-inch display. While the P20 Plus smartphone will come with a bigger 6-inch display. The 3D renders of all the three smartphones do not show the 3.5mm headphone jack, which could only mean that the company has decided to let go of the feature, similar to the design of iPhone X. 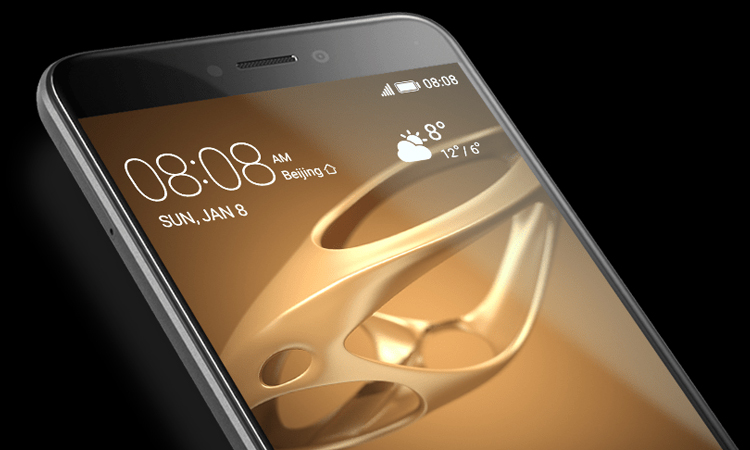 Additionally, the Huawei P20 is seen to sport the Always On Display feature, similar to the one on Mate 10 Pro. Also, all the phones are also expected to sport the top-notch feature like the one seen on Apple’s iPhone X. The top-notch will feature the cameras, earpiece and sensors for facial recognition.

Lastly, under the hood, both the P20 and P20 Plus smartphone are expected to be powered by the latest HiSilicon Kirin 970 processor. The same processor can be currently seen on the Honor View 10 and Mate 10 series. Further details like the storage and pricing are still not revealed by the company.