You are at:Blog»Life & Tech»This 4K HDR TV could Reshape the Indian TV Market

Xiaomi is one of the leading smartphone brands in India. According to an IDC report, the Chinese OEM has the largest smartphone shipments in India. The company has now launched its Xiaomi Mi TV 4 in India which is touted as the thinnest television in the world. Besides, it is one of the cheapest yet feature-rich 4K HDR TV you can buy in India.

The newly launched Xiaomi TV will go neck-to-neck with the leading television manufacturers including Samsung, LG, and Sony in India. 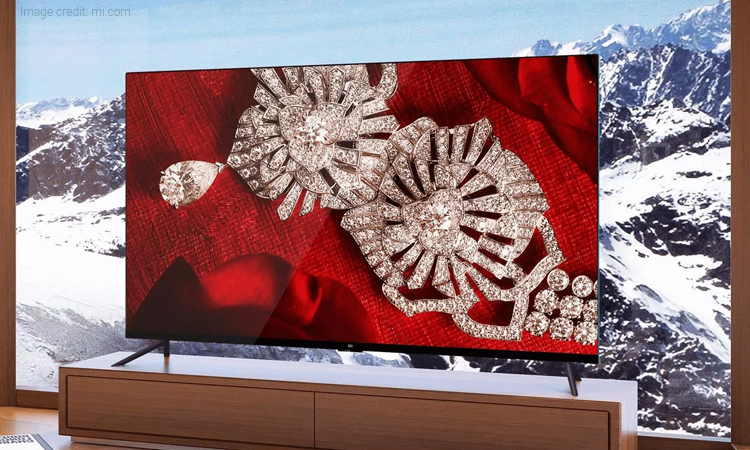 The latest Xiaomi television was launched last year at the CES 2017 event. It was touted to be the thinnest TV in the world and the TV still holds this title. The MI television-series has managed to get appreciation in the Chinese market. In India, the new television is likely to receive huge demand due to its amazing offerings and affordable price tag.

Xiaomi is known as a brand which offers high-quality products at affordable prices. And the Mi TV 4 is not an exception to this. It is a 55-inch 4K Ultra HD TV which is offered at a price of Rs 39,999 in India. At this price point, it is certainly a great value for money option. It is far affordable than the other options from premium brands like Samsung, Sony, and LG. Not just premium brands, the Mi TV 4 will give tough competition to low-end television manufacturers such as Vu, TCL or Kodak as well. 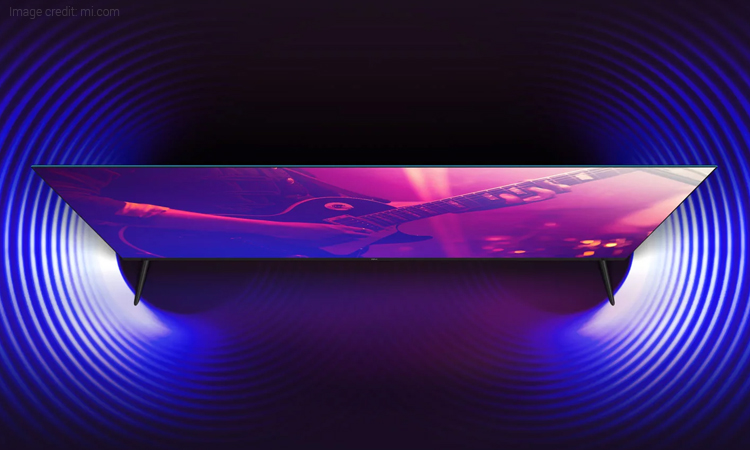 Coming to the price comparison of televisions, a Vu 55-inch 4K UHD Smart TV can be purchased in India for a price of around Rs 50,000. Similar TV from TCL can cost Rs 59,000. This was for the affordable segment; 55-inch 4K Ultra HD TV from premium brand can cost you around Rs 80,000 and goes beyond the 1lakh mark.

How Mi TV 4 could revolutionize the Indian TV market? 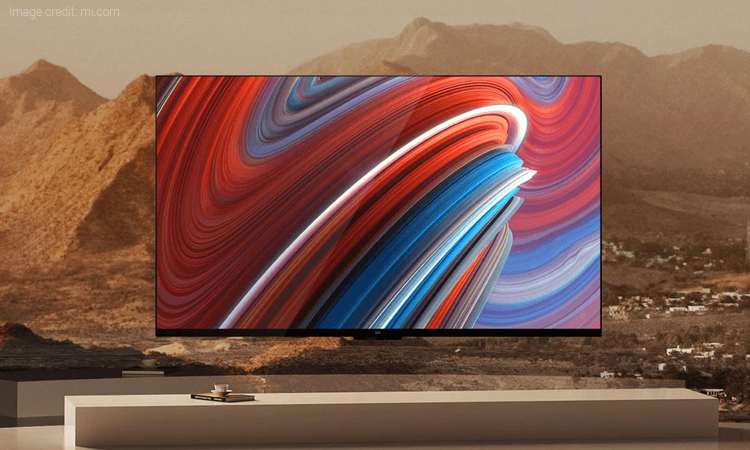 The Mi TV 4 definitely has a potential to blow away the competition thanks to the attractive pricing and high-end specifications offering. Presently, Full HD (1080p) is been the mainstream resolution in the Indian TV market. The Indian users are still satisfied with the 1080p resolution television as it is the most affordable and feature-rich option.