With the Mobile World Congress (MWC) 2018 event drawing closer, there have been lots of reports and features surfacing on the internet about the upcoming smartphones. And one such smartphone is the Huawei P20. Recently, the protective case of the flagship smartphone surfaced online revealing a triple-camera setup. The protective case of the P20 smartphone was revealed in a tweet by Slashleaks. The protective case shows the triple-camera setup placed vertically on the rear panel. It also comes with a top-notch on the smartphone, which is very similar to the one seen on the Apple iPhone X.

On the design end, the P20 smartphone features an almost bezel-less display. The smartphone is also believed to come with a new 3D camera called the ‘Point Cloud Depth Camera’. This camera will be used as the facial unlock feature. 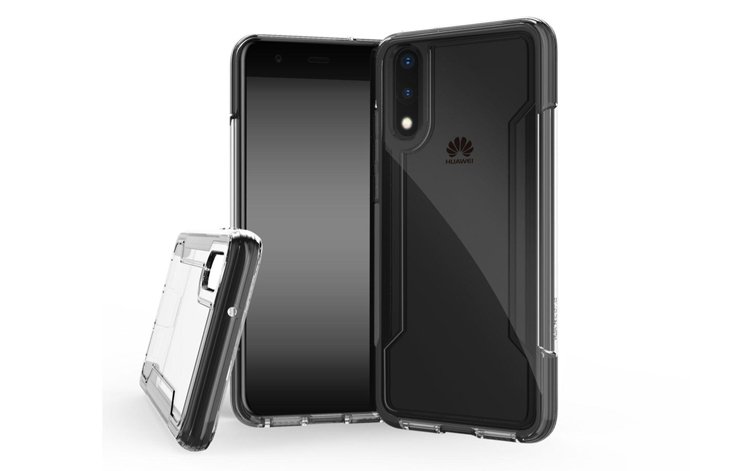 For facial recognition, the camera will adapt the fringe protection system instead of the laser system. The fringe protection system will calculate all the elevations and depressions of a face. In addition to that, it will also measure around 300,000 points in 10 seconds. These features will definitely make the facial recognition on the Huawei P20 smartphone compete with the one on Apple iPhone X.

Further rumours about the camera specifications suggest that the rear triple-camera will sport 40-megapixel resolution with 5X hybrid zoom. And, the front camera will feature a 24-megapixel sensor. However, the case does not show a fingerprint sensor. This could mean that the upcoming Huawei phone could come with an under-display fingerprint sensor.

Additionally, reports also state that the company might launch the upcoming phone in 3 variants namely Huawei P20, P20 Plus and P20 Lite. As the company has decided to skip the launch of the smartphones at MWC 2018, it is most likely to reveal them at an event in March.