Samsung Galaxy J7 Nxt 32GB variant comes with a price tag of Rs. 12,990 and is currently available only in black and gold colour option. According to the listing, except for the memory boost, the specifications of the 16GB variant and the 32GB variant are the same. A well-established offline retailer, Mahesh Telecom tweeted on Thursday about the launch of the Galaxy J7 Nxt 32GB variant with 3GB RAM. The tweet also mentioned about the price of the phone and that it is enabled with Samsung Pay Mini and supports AR stickers. 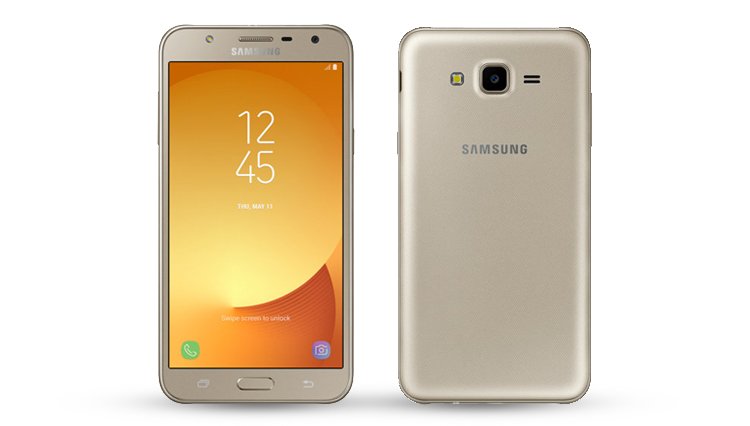 The latest Samsung mobile sports a metal body with a 5.5-inch HD Super AMOLED display with a screen resolution of 720 x 1280 pixels. The phone is powered by a 1.6 GHz octa-core processor and is coupled with 3GB of RAM. Additionally, Galaxy J7 Nxt runs on Android 7.0 Nougat operating system and is powered by a 3000 mAh battery.

On the camera front, the phone features a 13MP rear camera with autofocus, flash and a f/1.9 aperture and a 5MP front camera with an aperture of f/2.2 for clicking selfies and video calling. Also, the connectivity features include Wi-Fi 802.11 b/g/n, Wi-Fi Direct, Bluetooth 4.1, 4G VoLTE, GPS, Glonass and dual SIM support.