A Brazilian smartphone maker, Sikur has recently unveiled a new device called SikurPhone at the Mobile World Congress (MWC) 2018. The company has previously made headlines two years ago when it launched its GranitePhone. The highlight of the new SikurPhone is the pre-installed cryptocurrency wallet. The users can store multiple cryptocurrencies with this device thanks to cloud integration.

Coming to the pricing, the SikurPhone comes with a price tag of $799 (roughly Rs 52,000) and the pre-orders for first 20,000 units have already started. The handset is said to be shipped sometime in August this year. The handset is built for bitcoin Billionaires. 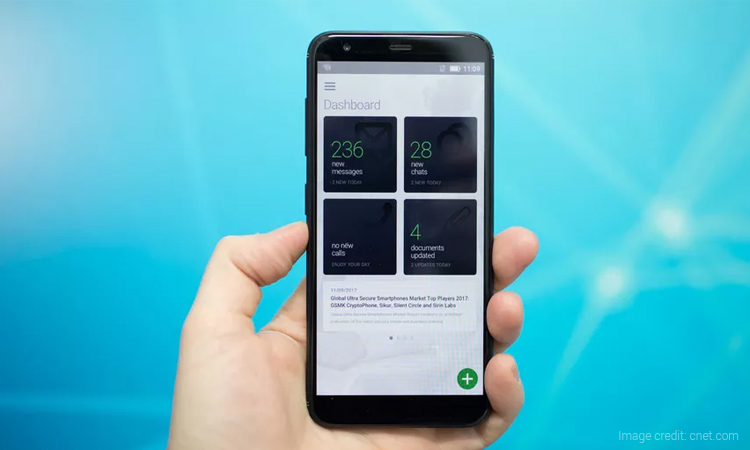 The smartphone features a 5.5-inch full HD (1080×1920 pixels) display with Corning Gorilla Glass protection on top. The phone is accelerated using a MediaTek MT6750 processor paired with 4GB RAM and 64GB of internal storage. There is a 13MP primary rear camera alongside a selfie snapper. The phone receives juice from a 2800mAh battery.

The company is touting the new smartphone as a ‘hack-proof’ device. It will protect the user data and cryptocurrencies from hackers. To experiment the security of the device, Sikur employed professional ethical hackers from HackerOne to detect bugs. 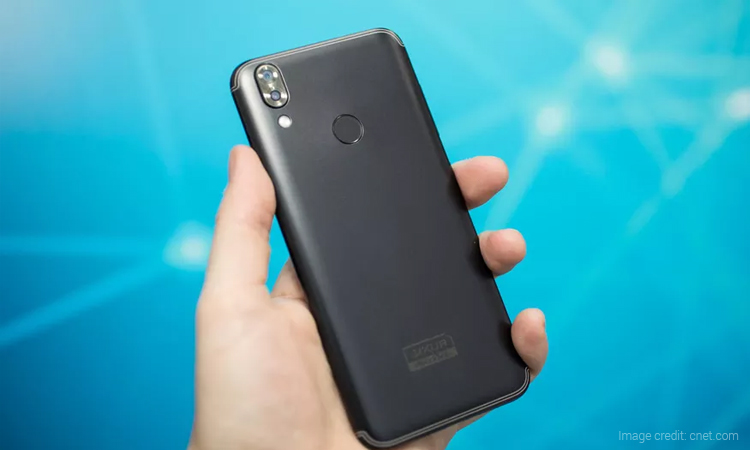 The hackers from this reputed bug bounty company have attempted to gain access to any information on the SikurPhone during November and December; but, they all failed, said Alexandre Vasconcelos, the COO at Sikur.

To maintain security, the company has developed its own custom Android version called SikurOS for SikurPhone. The users will be restricted to install any third-party apps on the device for keeping up the security. To access the third-party apps, users will have to ask the Sikur team to configure such apps for your device. In this way, you will be able to use your favourite apps and bitcoin wallets on SikurPhone. 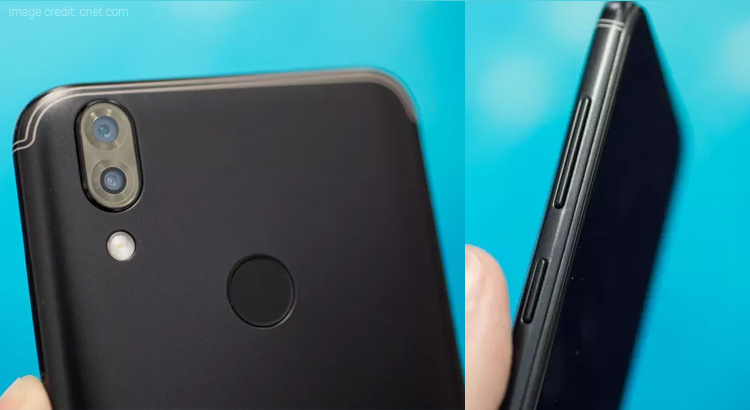 The SikurPhone is built to keep user data safe; however, this doesn’t mean that the criminals and terrorists will be protected using the advanced technology, said Vasconcelos in an interaction with CNET. The tough protection will not be provided for users with criminal behaviour. If the company found any criminal conducts of the user, it will disable the services on the device.

Separately, Mashable interviewed Vasconcelos and reported that the digital currencies will be accessible via cloud-connected wallet, but you can remotely wipe the data if your phone gets lost or stolen. The funds will be safe on your account; you can get a new device, log in and recover those funds.