You are at:Blog»Android»Huawei P20 Lite Leaked with Android Oreo and These Features

Huawei is expected to launch a bunch of new smartphones by the end of this month. The company has announced an event on March 27 where the Huawei P20, P20 Pro and P20 Lite smartphones will be launched. Ahead of the official launch, a live image of Huawei P20 Lite has now appeared online along with specifications.

Citing the sources, the renowned leakster Evan Blass has posted an image of Huawei P20 Lite on his Twitter handle. The leaked image reveals an iPhone X-like notch on the top of the display. According to Blass, the handset will feature a 5.6-inch display with 18:9 aspect ratio. The screen will have a resolution of 1080×2250 pixels. 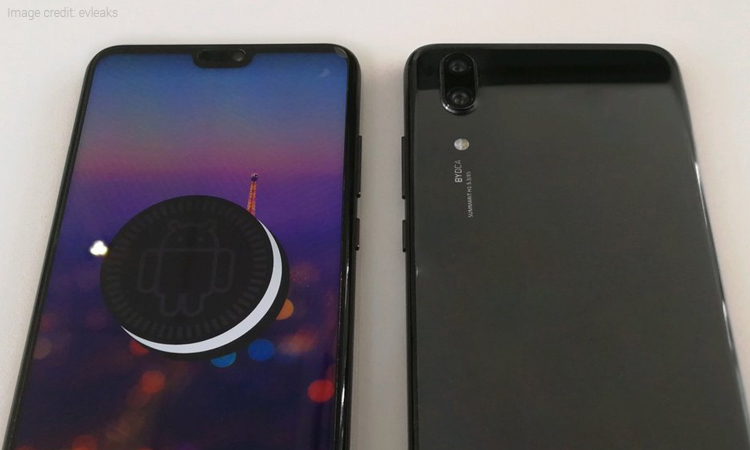 The P20 Lite smartphone will have a dedicated fingerprint scanner at the rear panel. In a report published on Venture Beat, Blass suggested that the P20 Lite will come equipped with Kirin 659 octa-core processor paired with 4GB of RAM and 64GB of internal storage. It will run on Android 8.0 Oreo OS with EMUI 8.0 skin on top. A 3520mAh battery will juice the device.

For photography, there will be a dual camera setup of two 16MP sensors. The camera is likely to have a hybrid zoom feature on it. The camera lens will be manufactured by Leica along with Huawei. Apart from this, no information about the Huawei P20 Lite is available till now. Previously, the 3D renders of P20 and P20 Pro were leaked online. The P20 is speculated to come with three camera setup on the rear panel. 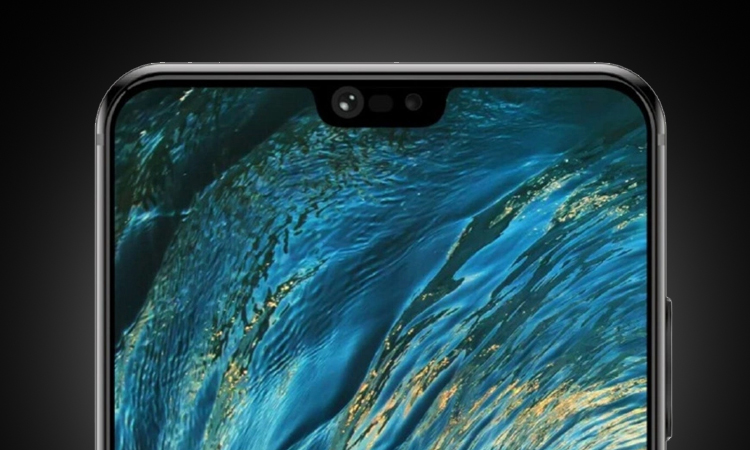 Like mentioned before, Huawei has scheduled an event on March 27 in Paris. The company seems to have skipped the MWC event for smartphone launch to avoid collision of its phones with Samsung’s Galaxy S9 series. Instead of smartphone launches, the company introduced its MateBook X Pro laptop and MediaPad M5 tablet at the MWC event.

The newly launched laptop and tablet comes with massive batteries with quicker charge times. The gadgets will be available in Grey and Silver colour options. Here, Huawei also announced its plans to launch world’s first commercial chipset which will be compatible with the super-fast 5G wireless networks.