You are at:Blog»Gadgets»Sony A7 III Full-Frame Mirrorless Camera with 4K Video Recording Launched

Sony A7 III is the new full-frame camera model in the town. The Japanese OEM has just launched the new full-frame mirrorless camera which will share space with the A9 and A7R III. The A7 III comes with a 24.2MP Exmor R CMOS back-illuminated image sensor which is clubbed with a five-axis optical image stabilisation (OIS) technology.

Sony A7 III is the basic full-frame mirrorless camera model that offers advanced photography as well as video recording features. The sensor has an ISO range of 100-51200 which can be extended to ISO 50-204800 for still images. It also supports 15-stop dynamic range when the sensitivity settings are at low. 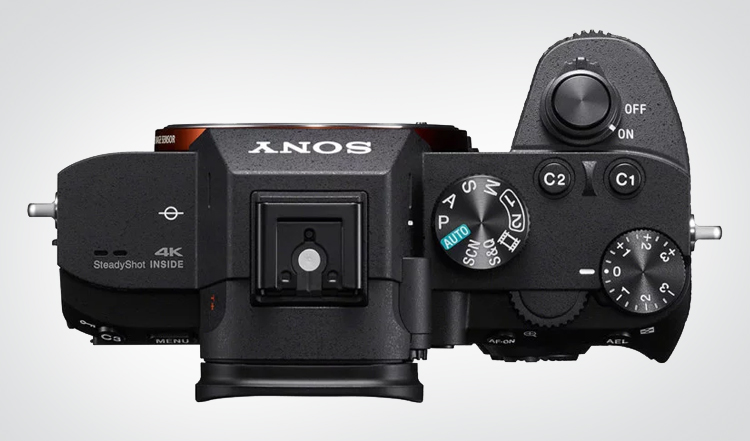 Coming to the price, the Sony A7 III will be made available in the US market for $1,999 (roughly Rs 1,29,800) for the body. The camera will start shipping in April this year. Under the camera body, there lies a BIONZ X processing engine which is claimed to boost the processing speed of the device by 1.8 times than the A7 II model. We have seen such module on the Sony A7R III full-frame camera previously. 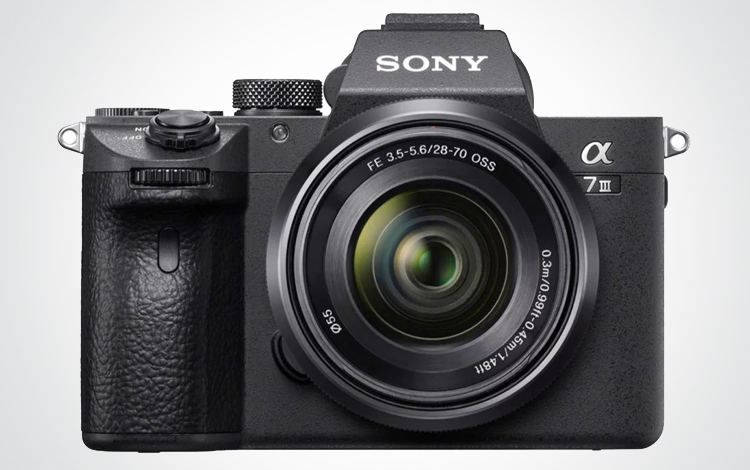 Sony is touting the capability of shooting photographs at up to 10 frames per second in RAW or JPEG format along with continuous AF/AE tracking. This latter feature allows users to shoot still images at up to 177 standard JPEG files, 40 uncompressed RAM files, or 89 compressed RAW files.  Moreover, the A7 III offers 15-stop dynamic range for images to produce 14-bit RAW files. There is a 693-points focal-plane PDAF system that supports 425 contrast AF points. These features are similar as of the Sony A9 camera.

For video recordings, the latest Sony camera has a support for 4K HDR capturing. Moreover, the users can take up to 120fps high-speed videos at 1080p resolution. On this camera, you will get colour profile options like S-Log2 and S-Log3. The camera has a 2.3-million-dot XGA OLED viewfinder which is ideal for monitoring the compositions. 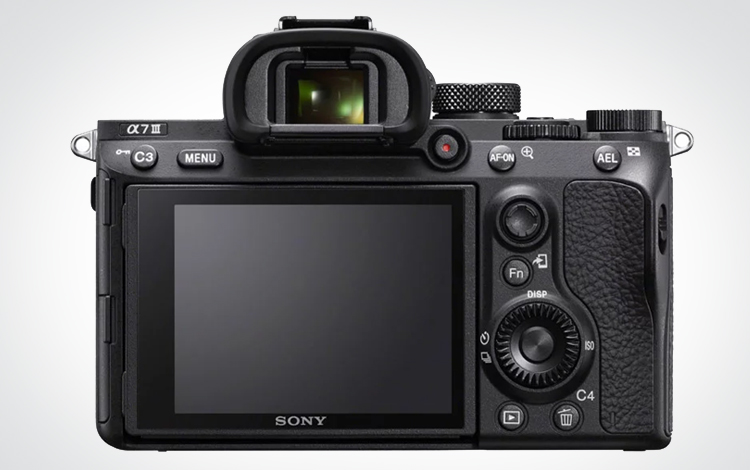 On the connectivity front, the Sony A7 III comes with a USB Type-C port and Wi-Fi support.  The company has offered dust and moisture resistance on the new camera; however, it is not a complete weather-resistant device. The device supports dual media slots.