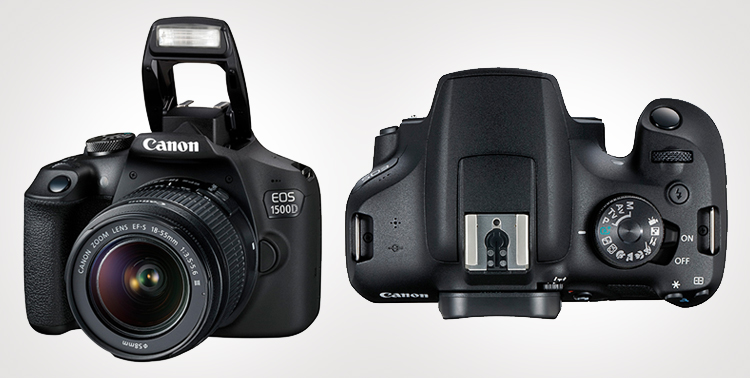 The Canon EOS 1500D has launched as the successor to the Canon EOS 1300D. The camera sports a 24-megapixel sensor. In terms of features, this camera is a step ahead of the Canon EOS 3000D. Some of the features on this camera include a dioptre adjustment for the optical viewfinder, built-in speaker, metal lens mount and a pop-up flash.

The Canon EOS 1500D also supports NFC connectivity. Furthermore, the camera comes with 11 custom functions. Users can also set copyright information for all the images captured on this camera. Some of the playback functions on the camera include jump display, index display, slideshow playback, and 1.5x to 10x magnification. 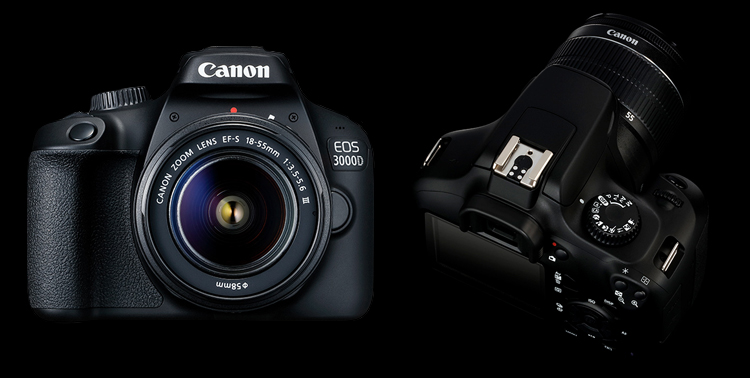 When compared, the Canon EOS 3000D is designed for the most basic users who are new to photography. It is due to the ease of use, which is one of the features beginners should look for in their DSLR camera. The camera sports an 18-megapixel sensor with a 2.7-inch LCD display. However, the Canon EOS 3000D camera does not support NFC connectivity. On the other hand, it does support Wi-Fi connectivity. 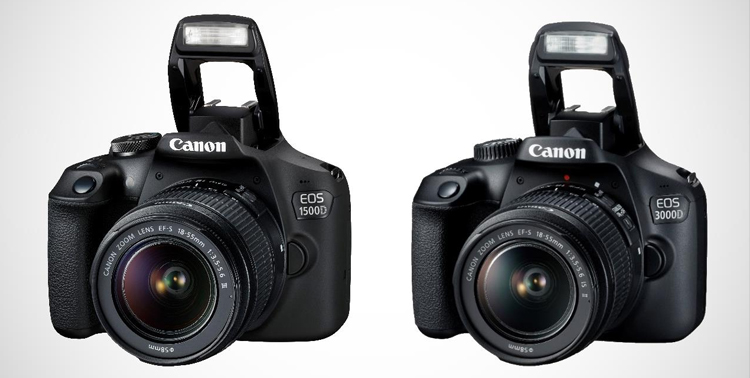 Additionally, the playback options on this camera are similar to the ones on EOS 1500D camera. As for the custom functions, the Canon EOS 3000D supports as many as 10 such functions. Transferring images and videos on both the cameras can be done through the Canon Camera Connect app. This app is available for both Android and iOS devices.

As for the availability, both cameras will appear in the Indian market from the month of April. The company has still not revealed the price for both the cameras in India. However, the price might be revealed by the end of March.