You are at:Blog»Innovation»Samsung Galaxy S10 to have Apple Face ID-like 3D Camera: Report

Samsung will be celebrating the tenth anniversary of its popular Galaxy S series of flagship smartphones in 2019. Several reports are now suggesting that the South Korean tech giant is working on a smartphone that will be a grand upgrade to existing Galaxy S9-series. The upcoming smartphone is believed to be called as Samsung Galaxy S10 or Galaxy X.

According to the latest reports, the next generation Samsung flagship device will come with an advanced face recognition technology that will employ a new 3D sensing camera algorithm. This algorithm will reportedly offer face recognition technology that will be like Apple’s Face ID tech. Also, the phone is most likely to pack under-display fingerprint scanner. 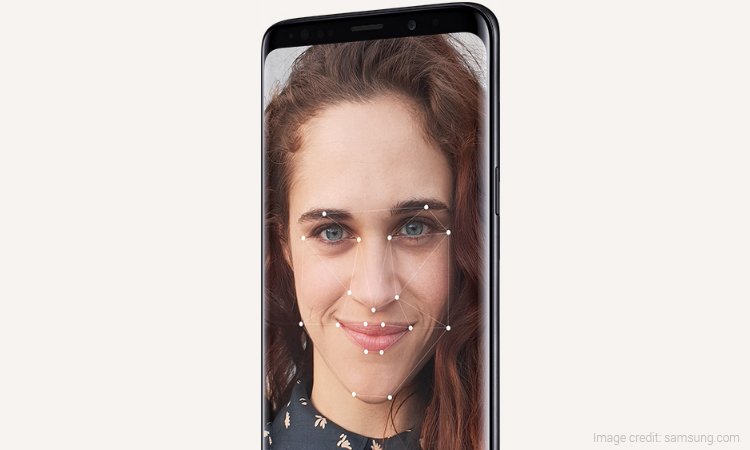 In Galaxy S9 series, the company has recently introduced a feature called AR Emoji which is similar to Apple’s Animoji feature. However, the AR Emoji on Galaxy S9 series is not as good as Apple’s proprietary feature. Apple has used dedicated hardware for 3D facial recognition where Samsung’s counterpart lacks severally. Therefore, Samsung is planning to bring 3D camera setup on its Galaxy S10 handset. As per a report on TheKoreanHerald, the 3D camera features on Samsung Galaxy S10 handset will be offered by Israeli startup- Mantis Vision. The company is focused in 3D camera solutions. The report further states that the startup has partnered with a camera module firm- Namuga for integration of 3D sensing software with the camera setup.

Namuga is the supplier of camera modules for Samsung’s affordable devices such as Galaxy J and Galaxy A. The company also supplies 3D sensing camera modules which are used as RealSense AR cameras by Intel. 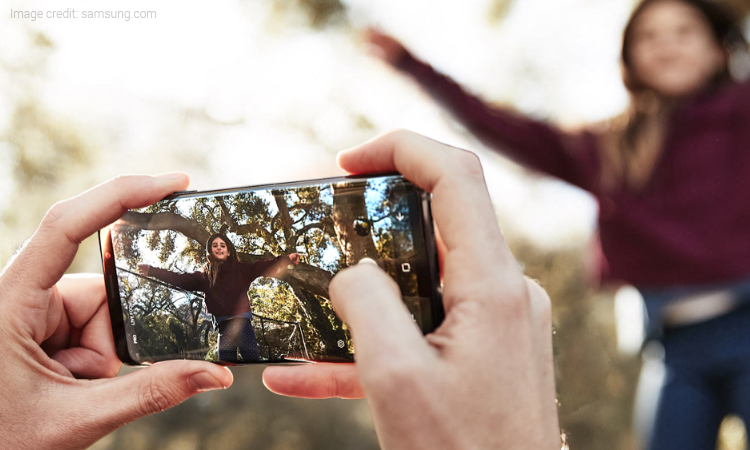