You are at:Blog»News»New Launches»Micromax Bharat 5 Pro with Face Unlock Feature Launched in India

Micromax has launched its latest Bharat 5 Pro smartphone to its Bharat line-up in India. Interestingly, Micromax Bharat 5 Pro debuted on the same day that Xiaomi launched it’s Redmi 5 smartphone in the country. Both the smartphones come with the same price tag and will go up against each other. 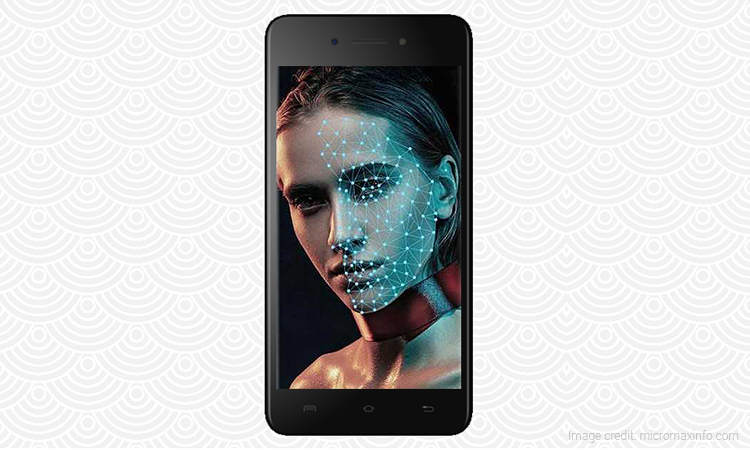 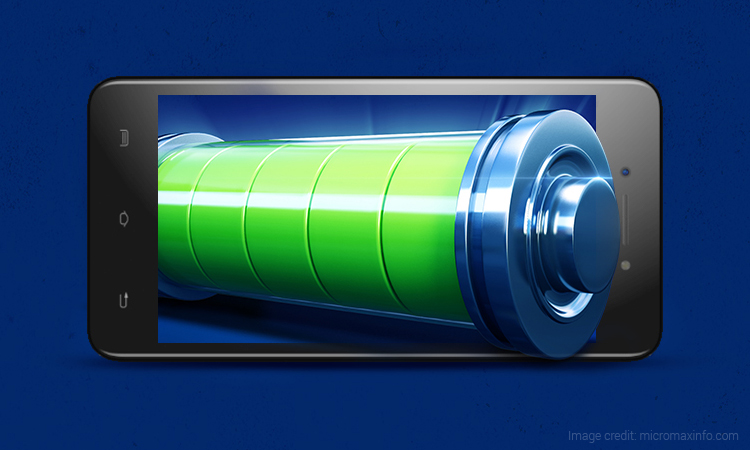 Micromax Bharat 5 Pro comes with a 5.2-inch HD IPS display with a screen resolution of 720×1280 pixels. The company also claims that the display also comes with a brightness of 400 nits with 2.5D curved glass. The phone is powered by a 1.3GHz quad-core processor paired with 3GB DDR3 RAM and runs on Android Nougat OS.

On the storage end, the phone sports an inbuilt storage of 32GB which can be further expanded with a MicroSD card. As for the camera, Bharat 5 Pro features a 13-megapixel rear camera with LED flash. The rear camera can capture pictures with shallow depth-of-field and bokeh effect. Similarly, the front panel features a 5-megapixel camera with 83-degree wide angle lens and LED flash. The front camera also supports beauty mode to capture enhanced images. 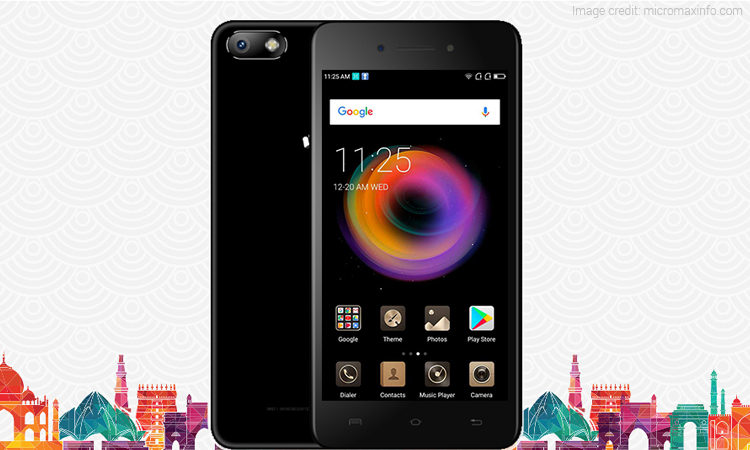 As mentioned above, the phone runs on a powerful 5000mAh battery which supports reverse charging. The company claims that its latest phone can provide users up to 2 days of usage and up to 3 weeks (21 days) of standby time. Seeing the features and price of the Bharat 5 Pro, it is safe to say that it is going to be a tough rival for the Xiaomi Redmi 5.