You are at:Blog»News»Xiaomi Blackshark Spotted on Geekbench: To Boast 8GB RAM, 18:9 Display

Xiaomi is one of the smartphone brands that offer innovative products at affordable price. Recently, the company has launched it’s Redmi 5 and Redmi Note 5 smartphone in India. Now, the Chinese phone maker is rumoured to be working on a gaming smartphone called Xiaomi Blackshark. Last month, the phone was leaked on AnTuTu and now it has surfaced on Geekbench site.

While the Blackshark smartphone has appeared on multiple benchmark sites, the company haven’t put an official word on the launch of Blackshark gaming handset. According to Geekbench listing, the upcoming Xiaomi smartphone has scored 2452 points on the single-core test, while the multi-core test received 8452 points. 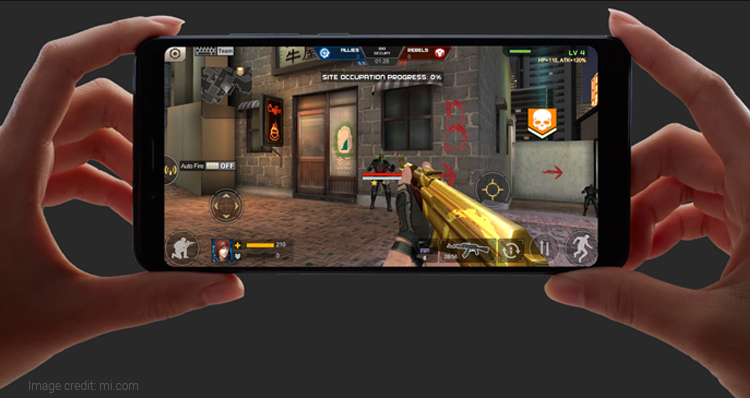 The information appeared on Geekbench listing is in line with the one that was previously spotted on AnTuTu site. The handset is likely to have a full HD+ (1080×2160 pixels) display with 18:9 aspect ratio. There will be 32GB of internal storage offered on the device. The Xiaomi Blackshark scored 270,680 points on the AnTuTu benchmark. 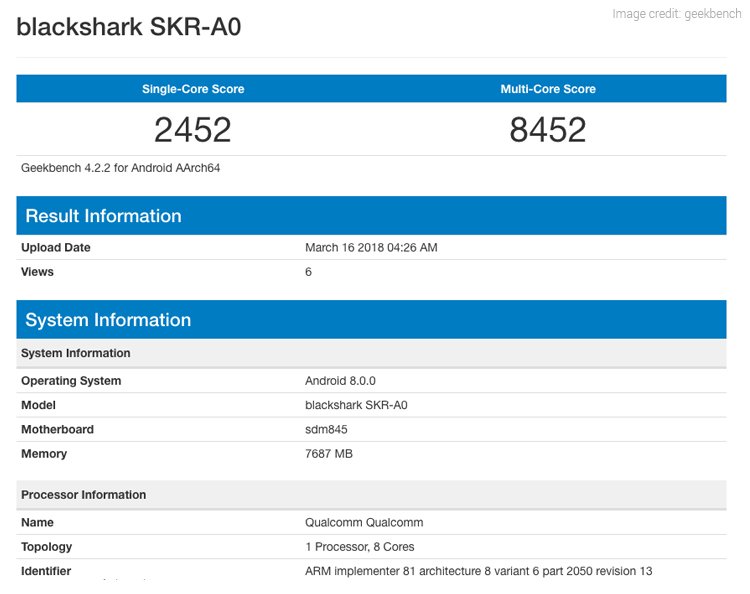 For now, it is uncertain when the phone will be launched for commercial purpose. Xiaomi has reportedly launched a new company which is dedicated to gaming technology. Surprisingly, the company is named as ‘Black Shark’ and the new smartphone with that codename could be the first device from the newly launched company. Xiaomi is also as one of the confirmed primary investors in Black Shark Company.

Separately, Xiaomi is reported to launch its Mi MIX 2S and Mi 7 smartphones on March 27.