You are at:Blog»News»Rumours»Nokia 8 Tipped to Launch on August 16

The Nokia 8 is expected to be the first Android flagship smartphone from the company after its comeback. The upcoming Nokia 8 smartphone has been spotted several times on the internet via leaks and rumours. Also, we know much about the design of the upcoming mobile thanks to HMD Global’s leaked images and the leaked images shared by the renowned tipster, Evan Blass.

If the report on TheVerge is to be believed, the Nokia 8 launch event will occur at an event in London. 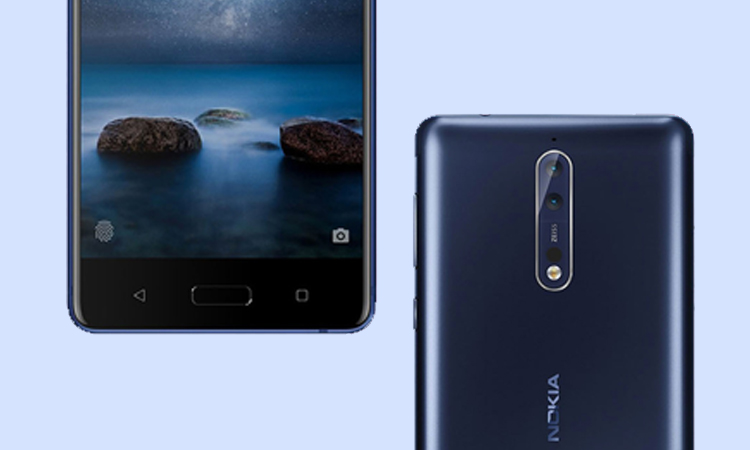 To recall, the Nokia 8 is expected to feature a 5.3-inch QHD (1440×2560 pixels) display and run on Android 7.1 Nougat OS. The handset is likely to come equipped with the latest Qualcomm Snapdragon 835 SoC paired with 4GB of RAM and 64GB of internal storage. The company is also supposed to launch 6GB RAM and 8GB RAM variants later on. 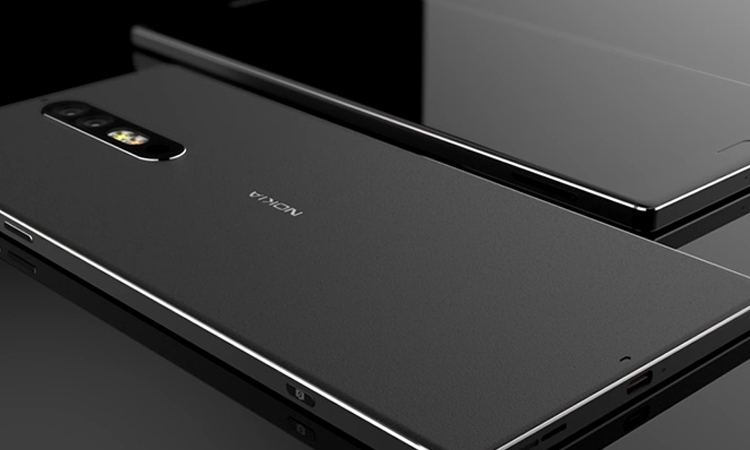 The previous reports have suggested that Nokia 8 will boast a dual rear camera setup. The recently leaked live images of the device also revealed the same camera module. The camera module on the handset is expected to offer two 13MP primary rear sensors from Carl Zeiss. Up front, the device will have a 13MP selfie snapper. The handset will measure dimensions at 151.55×73.7mm.

Coming to the pricing, the smartphone was claimed to be priced at EUR 589 (roughly Rs 43,000) as per a report by WinFuture. 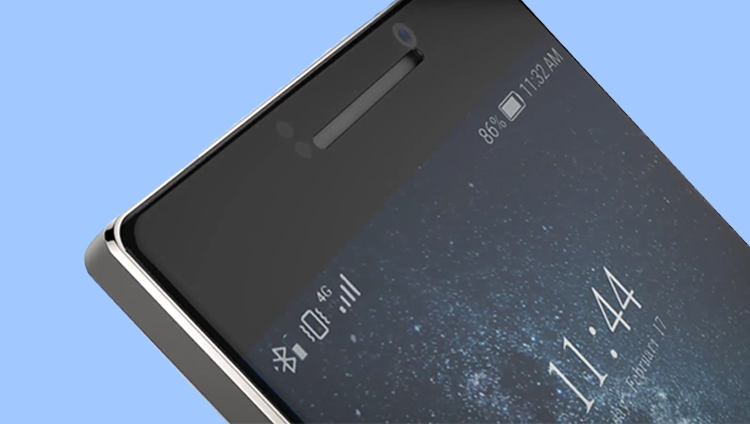 It is worth mentioning that HMD Global is now gearing up for the global launch of the new flagship phone. That means we will have to wait for the India launch of the smartphone just like the Nokia 5 and Nokia 6. At present, only Nokia 3 and Nokia 3310 (2017 Edition) are available for purchase in India.