You are at:Blog»News»New Launches»Intex Aqua Power IV with 4000mAh Battery Launched in India

Coming to the specifications, the Intex Aqua Power IV features a 5-inch (480×854 pixels) FWVGA display and runs on Android 7.0 Nougat OS. The device come equipped with a 1.3GHz quad-core processor paired with 1GB of RAM, 16GB of internal storage, and external storage of up to 128GB via microSD card. 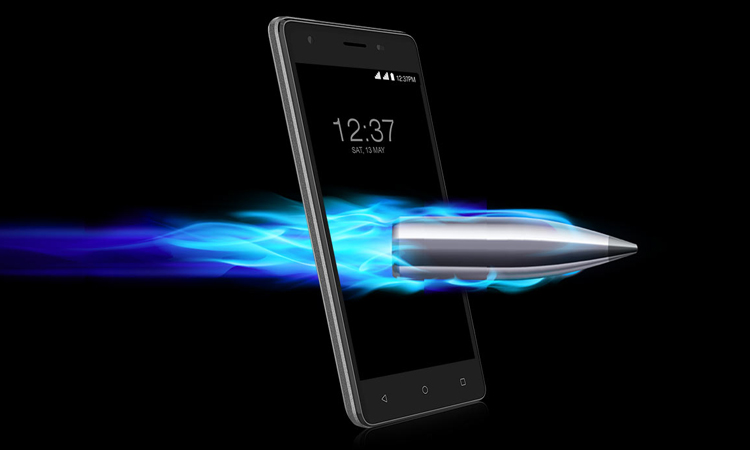 As mentioned above, the Intex Aqua Power IV boasts a massive 4000mAh battery. It measures dimensions at 145×71.8×10.5mm and weighs 172 grams. The device comes pre-loaded with apps like Gaana, QR Code Scanner, and Xender.

Looking at the price, the Intex Aqua Power IV will compete with the likes of Moto C Plus and Xiaomi Redmi 4A. 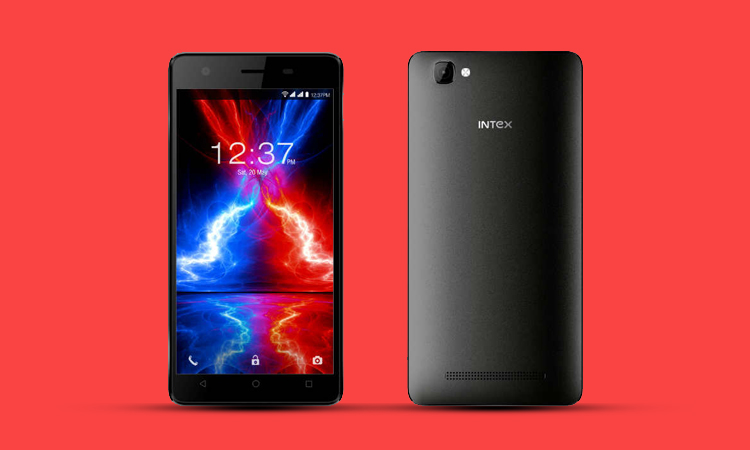 The Xiaomi Redmi 4A is priced at Rs 5,999 and features a 5-inch HD (720×1280 pixels) display. It is powered by a Qualcomm Snapdragon 425 quad-core processor coupled with 2GB of RAM and 16GB of internal storage. On the camera front, the smartphone offers a 13MP primary rear camera with LED flash and f/2.2 aperture. It also has a 5MP selfie shooter with f/2.2 aperture. It has a 3120mAh battery under the hood.

Secondly, the Moto C Plus is priced at Rs 6,999 and features a 5-inch HD (720×1280 pixels) display. It runs on Android 7.0 Nougat OS. The device is powered by a 1.35GHz MediaTek MT6737 quad-core processor paired with 2GB of RAM, 16GB of internal storage and microSD card slot for further storage extension up to 32GB. The Moto C Plus offers an 8MP primary rear camera and a 2MP selfie shooter with LED flash.