You are at:Blog»Latest Updates»Xiaomi Mi 5X is the New Dual Camera Budget Smartphone 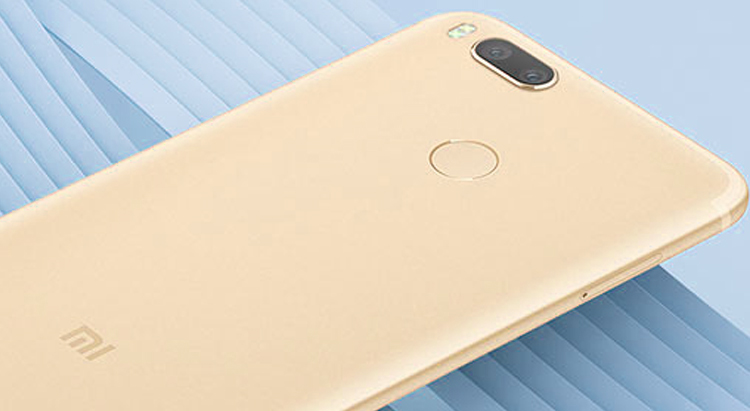 Xiaomi’s new offering features a unibody metal design with rounded edges. The rear end of the device is coated that makes it smooth without attracting fingerprints. The handset is 7.3mm thick and sports a rear-facing fingerprint sensor too.

The Xiaomi Mi 5X flaunts a 5.5-inch FHD display with 1080p resolution and 2.5D curved glass on top. The phone has three capacitive navigation buttons at the bottom. Also, the bezels around the screen are not too thick. An infrared sensor is also present on the device.

The Xiaomi Mi 5X is powered by an Octa-Core 2GHz Snapdragon 625 SoC.  The device comes with 4GB RAM and 64GB storage which can be expanded up to 128GB using a microSD card. The phone runs on MIUI 8 based on Android 7.1.1 Nougat but can be upgraded to MIUI 9. 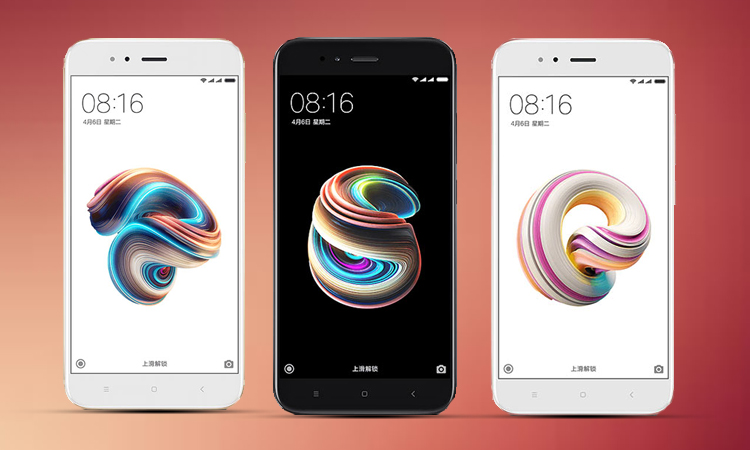 The smartphone is backed by a 3000mAh battery.

The phone has a hybrid SIM card slot and has multiple connectivity features such as 4G VoLTE, Wi-Fi, Bluetooth 4.2, USB Type-C and GPS.

The Mi 5X flaunts a flagship level dual rear-camera setup similar to Mi 6. The camera at the rear end has a primary 12MP wide-angled lens with a f/2.2 aperture and a secondary 12MP lens with an aperture of f/2.6. The camera has a dual tone LED flash. In front, it has a 5MP selfie camera as well.

The Xiaomi Mi 5X will be for sale from August 1 in China. The availability of this phone in other markets is yet to be disclosed.

Just like the other new Xiaomi mobiles, it is expected that Xiaomi Mi 5X will soon get launched in the Indian market.