You are at:Blog»News»New Launches»Moto Z2 Force With Unbreakable Display Launched

The modular trend continues with Moto Z2 Force. The smartphone makes an appearance with a brand new Moto Mods Family. The smartphone has been launched in the US. But there has been no news about its launch in India yet.

Motorola maintained its shatterproof display with Moto Z2 Force smartphone. The company has also retained the traditional display with side bezels. It can be said that they have dumped aesthetics for strength. The ShatterShield display has a plastic top which makes it more durable. It is slimmer and has a brushed metal finish at the back.

The Moto Z2 Force flaunts a 5.5-inch Quad HD (1440p) Super AMOLED ShatterShield display. The smartphone is encased in a sturdy aluminium body. The phone is not water-resistant but is equipped with a water repellant nano-coating to save it from accidental water splashes. 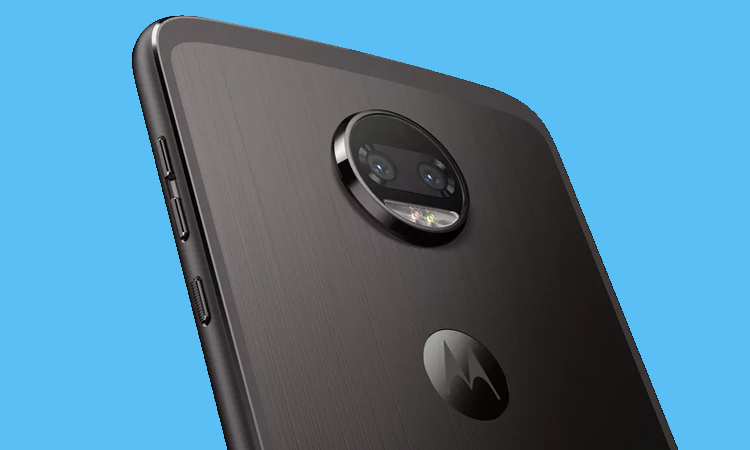 The phone sports a dual-rear camera setup. These rear cameras are set with 12MP resolution- one of them is a monochrome sensor, and the other is an RGB sensor. They work together to capture images with superior detailing even in low-light conditions.

There is an in-camera editing provision such as selective blur where the user can choose and blur either the subject or the background defocus effect after the image is shot.

In addition to Auto mode, it has a Pro Mode which allows the user to manually adjust the settings such as shutter speed, exposure, etc. the front camera is a 5MP snapper and shows up with a LED flash. 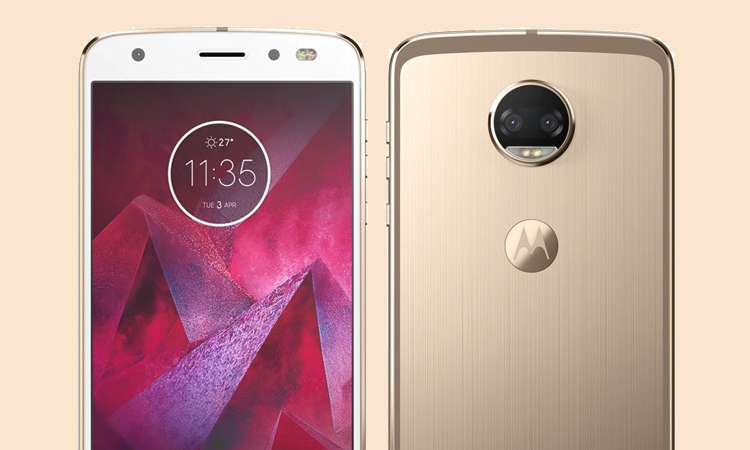 In terms of connectivity, the smartphone has Moto Mods connectivity with USB-C port for headphones, charging and data transfer. Also, it has Bluetooth, Wi-Fi, 4G VoLTE and dual-SIM features in specific regions.

The device is backed by a 2,730mAh battery with Turbo Charge. It comes with Android Nougat out-of-the-box and a promised Android O upgrade once announced. The approximate price of this smartphone is Rs. 51,536. A fingerprint scanner is embedded inside the home button, just below the display for biometric authentication.